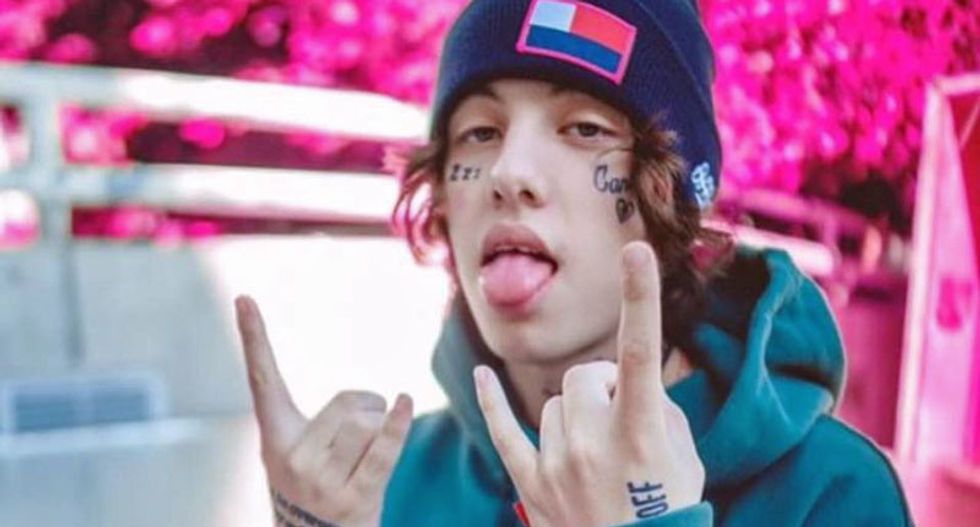 The Los Angeles Police Department is investigating an incident at a downtown 7/11 when a rapper pulled a gun -- all of it caught on video.

"Lil Xan whipped out a handgun and pointed it at a man who demanded to know why the rapper once called Tupac "boring" ... and now LAPD is investigating," TMZ reported.

The incident allegedly began with a difference of opinion as to the excitement of listening to the music of legendary rapper and civil rights activist Tupac Shakur.

"TMZ obtained this video of the altercation which went down shortly before 10 PM Friday in a 7/11 parking lot near downtown L.A. The person shooting the video says he asked Xan why he 'talked sh*t' about Tupac last year in an interview," the site noted.

Xan used the N-word in his outburst.

The rapper is best known for the 2017 song "Betrayed," which reached number 64 on the Billboard Hot 100.

Xan, for his part, lashed out at fans of Tupac in a statement.