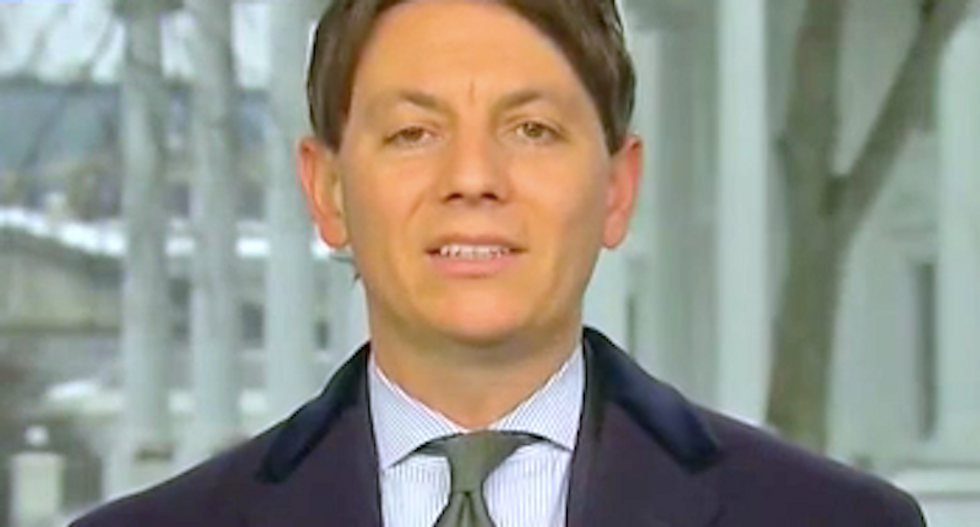 On Wednesday, President Donald Trump gave an interview to ABC News in which he seemed to encourage foreign governments to interfere in U.S. elections.

"I think you might want to listen," Trump said. "There isn't anything wrong with listening."

The president's statements created an uproar, with critics claiming that he was facilitating foreign interference ahead of the 2020 elections.

"He was very clear that if he got information and it was nefarious in any way he would absolutely take it to the FBI," Gidley said. But the Fox hosts pushed back.

"The president responded that the FBI director is wrong," they noted.

"First of all, I think we're talking about James Comey," Gidley said. "And all know James Comey sure is wrong after being a convicted liar and leaker."