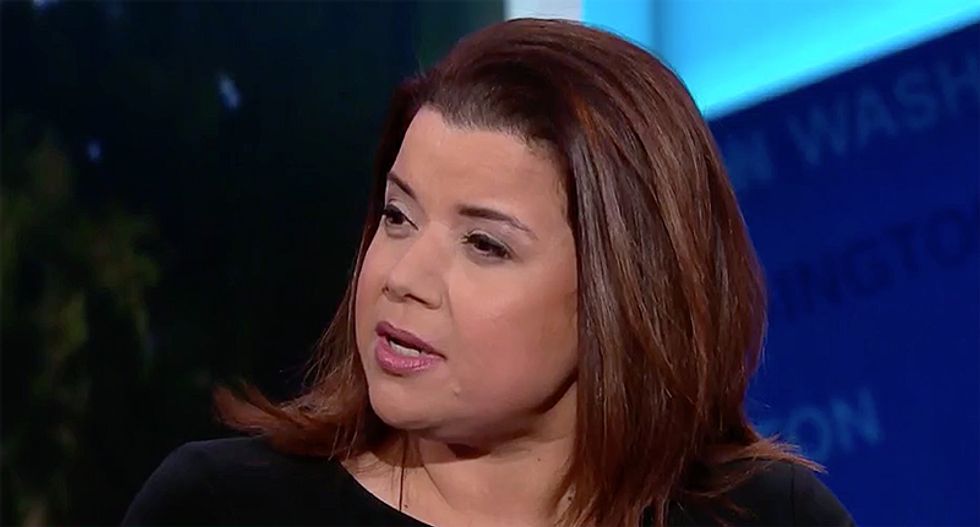 Republican communications strategist Ana Navarro owned her fellow GOP members on Twitter Tuesday evening, if they think that they're going to destroy special counsel Robert Mueller at the hearing Wednesday.

Mueller was deployed to Vietnam as a Marine infantry platoon commander in 1968. He was an "affluent Princeton grad," Task and Purpose wrote in a profile. He chose combat duty in Vietnam, instead of a state-side assignment for those with connections. He "proved himself under on a bloody tour during the Tet Offensive and its aftermath, earning a Bronze Star with V and a Purple Heart."

Navarro recalled that Trump did the exact opposite.

"You are serving a man who dodged the draft and was awarded bankruptcies," she told the Trump-supporting Republicans. "Sleep well."