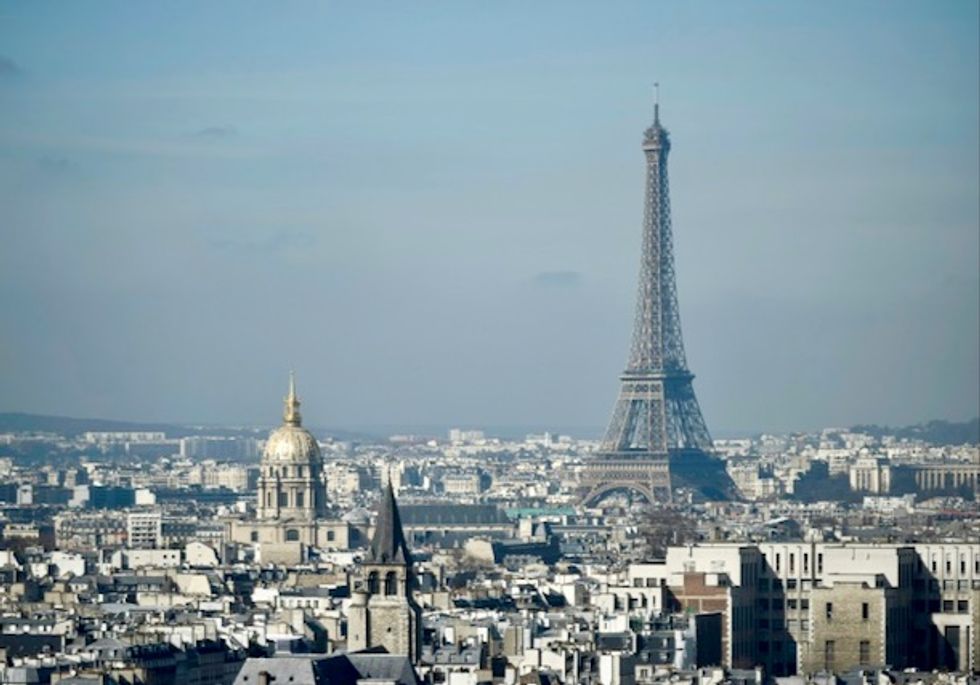 The bells will ring for the last time this week at Vaugirard elementary school in central Paris, the latest school in the city to close as spiralling property prices drive families out of the capital.

Just 51 students were enrolled this year at Vaugirard, a stark illustration of the steady decline in numbers at many schools in central Paris which some parents and teachers blame on the surge of home-renting giant Airbnb.

"The centre of Paris is basically becoming a vast Airbnb hotel, and there are fewer and fewer residents," Jean-Jacques Renard, vice president of the FCPE parents' association, told AFP.

Real estate prices in Paris and most Western capitals have soared in recent years, making it harder for middle-class couples to find family-sized apartments in a city already known for its cramped living conditions.

While record low interest rates and a shortage of housing have fuelled the boom, fingers are increasingly being pointed at Airbnb.

Its popularity has encouraged thousands of property owners to turn Paris flats or commercial spaces into short-term rentals that are far more profitable than traditional leases.

The number of Paris lodgings that are not permanently occupied jumped by nearly 30,000 in the five years to 2017, "likely due to the development of short-term rentals," according to a report by the Paris Urbanism Institute last year.

This trend has exacerbated the spike in rental and property prices, prompting a growing number of parents to head for the cheaper suburbs or even farther afield.

Vaugirard, a short walk from the tourist hotspot of Luxembourg gardens, will be the fourth school in four years to close, according to city hall data.

Ten more have shut after being merged with other schools because of dwindling student numbers and a dozen more are at risk of closure or "merger".

And while three new schools are set to open in September, student levels have fallen every year since 2012 -- a decline of nine percent, or nearly 13,000 pupils overall -- after growing since the early 2000s.

"Instead of hearing the cries of children going to school in the morning, you have the clickety-clack of suitcase wheels," the principal of a primary school in the residential 16th arrondissement, which is close to the Champs-Elysees, told AFP.

He spoke on condition of anonymity because he was not permitted to speak to the press without permission from the education ministry.

The fall in the number of children in Paris is inversely proportional to Airbnb's spectacular growth since 2013.

With 65,000 listings for a population of 2.2 million in the 20 districts that fall within the city's limits, compared with 50,000 for the 8.5 million people spread across New York's five boroughs, Paris is Airbnb's single biggest market.

By contrast with Berlin, where many Airbnb offerings are for a room in an apartment, nearly 90 percent of the Paris listings are for an entire home, according to the Paris Urbanism Institute.

City officials accuse Airbnb of effectively siphoning thousands of apartments off the market.

"We don't have a problem with vacation rentals, but we do when we lose an apartment that's turned into an Airbnb rental," said Maxime Cochard, an advisor to Ian Brossat, the deputy mayor in charge of housing.

Flats owned as second homes cannot be legally offered as vacation rentals in Paris, and the city has successfully sued several property owners for renting out almost entire buildings on Airbnb and also taken legal action against Airbnb itself.

Cochard said Airbnb was flouting a law requiring all listings to have a registration number proving that the apartment is a primary residence.

"We know perfectly well it is not always the case," Cochard said.

Experts caution that other factors are at play behind the fall in school enrolments in Paris.

Laws that offer a high level of protection to renters have long put off many wealthy Parisians from renting out their homes in Paris out of fear of being stuck with a non-paying tenant.

Airbnb says it works to ensure its services don't distort local housing markets, for example by automatically limiting a listing to 120 nights per year -- the legal limit in many French cities.

"Official data show the Paris population has been declining since the 1950s, and the housing issues in Paris go back several decades before the creation of Airbnb," the company told AFP in a statement.

Real estate prices in the city have jumped nearly 25 percent since 2015, according to the INSEE national statistics office, making Paris the second-most expensive capital in the EU to buy an apartment after London according to EU figures.

With apartments fetching on average 9,700 euros per square metre, many families have decamped to the suburbs or the provinces.

"In general, as soon as a couple has two kids, they leave," said Jerome Lambert, the Paris delegate of the Snuipp-FSU teachers' union, France's largest.

"It's a shame, because children obviously bring another aspect of life, another type of neighbourhood, other types of shops as well," Lambert said.