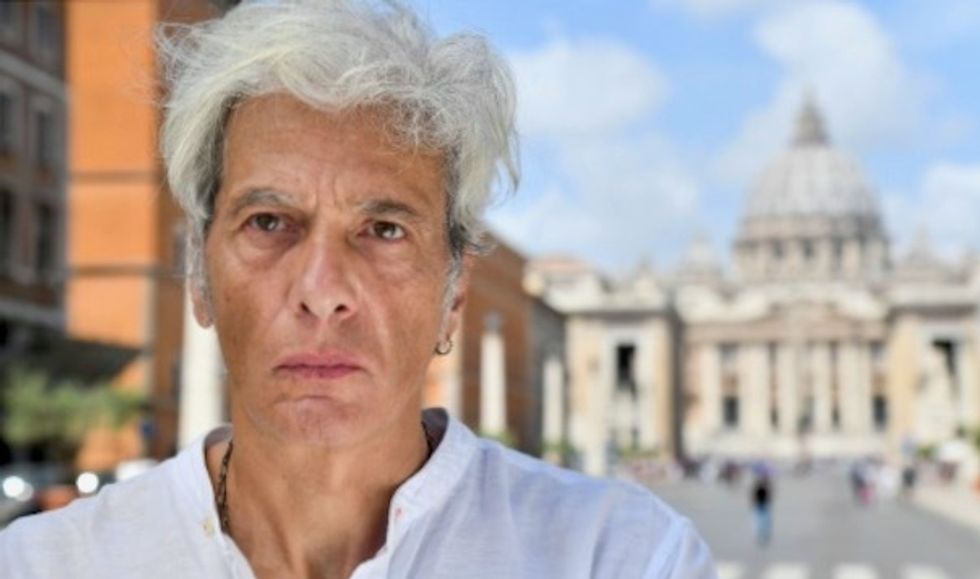 Pietro Orlandi, Emanuela's brother, says he wants to find out just what happened to the teenager who disappeared in one of Italy's darkest mysteries after the family's lawyer received an anonymous tip-off on where to look for her remains AFP

Teenager Emanuela Orlandi went missing in Italy 36-years ago, but her big brother Pietro has never stopped looking for her.

As the Vatican prepares to exhume two graves tipped to possibly hold her remains, his search may soon be over -- though the 60-year old told AFP on Wednesday he still hopes to find her alive.

"But if Emanuela is dead and is buried there, it's right that what has been hidden for so many years come to light".

Orlandi, the daughter of a Vatican employee, was last seen leaving a music class aged 15, and theories have circulated for decades about who took her and where her body may lie.

The tombs will be opened Thursday after the family's lawyer received an anonymous tip-off with a picture of an angel-topped grave in the Teutonic Cemetery.

The Vatican said it was acting on a request by the Orlandi family to look into "the possible concealment of her body" there.

The small, leafy cemetery, usually the last resting place for German-speaking members of Catholic institutions, lies beyond St Peter's Basilica in an area off limits to tourists.

Behind a wrought-iron gate lie neat rows of tombstones, some shaded by palm trees, others bordered by pink roses.

"My mother hopes to know what happened before she dies," said white-haired Orlandi.

Their remains will be removed and examined on site by a forensic anthropologist who is expected to roughly date the bones -- depending on their condition -- and extract material for a DNA analysis.

According to some theories widely circulated in Italian media, the teen was snatched by a mobster gang to put pressure on the Vatican to recover a loan.

Another oft-repeated claim in the press was that she was taken to force the release from prison of Mehmet Ali Agca, the Turk who attempted to assassinate Pope Jean Paul II in 1981.

Orlandi and his mother met with the current pope, Francis, shortly after his election in 2013.

"He said just one thing, first to my mother, then to me: 'Emanuela is in heaven'," Orlandi said.

"I said, 'I hope she's still alive and that you are going to help me find the truth'. He repeated 'Emanuela is in heaven'".

"That sentence hurt me. An investigation is ongoing, we don't know if Emanuela is alive or dead.

"In that moment I told myself, 'he knows something, more than us'," he said.

Orlandi grew up inside the walled Vatican City. Now retired, he spends some of his time helping families with missing relatives.

His father died in 2005 without knowing what happened to his daughter.