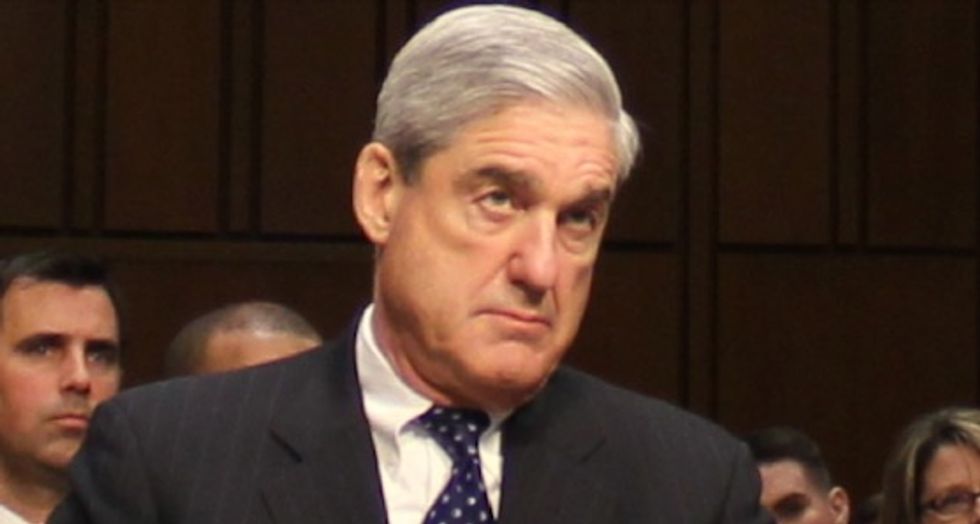 According to Politico the Trump DOJ is claiming anything outside of what is already published in the special counsel's 448-page report falls under "presidential privilege" and cannot be used during his testimony.

"In extensive discussions since the former special counsel was subpoenaed to testify on June 25, department officials have emphasized that they consider any evidence he gathered throughout the course of his investigation to be 'presumptively privileged' and shielded from public disclosure," Politico reports.

Mueller is a private citizen and no longer bound by claims of presidential privilege.

However, White House attorneys will not be seated with the former special counsel, and Mueller, who has actively sought to limit his own testimony to what his spokesperson calls the "four walls of the report," is unlikely to venture beyond those self-imposed constraints.