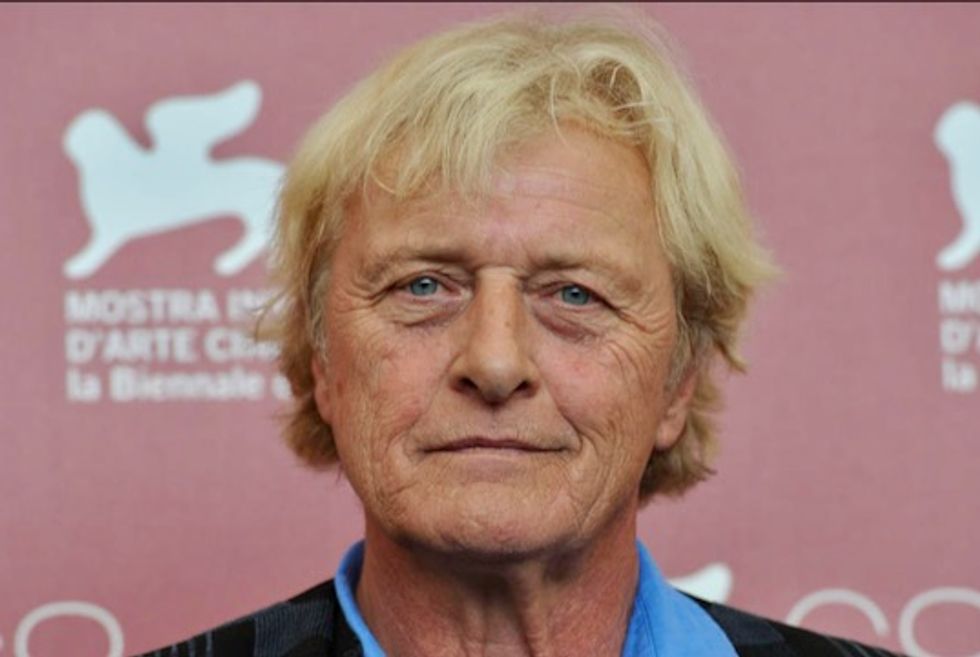 "Rutger Hauer has died at the age 75. He is regarded as one of the Netherlands' greatest actors," the ANP news wire said.

His agent Steve Kenis said the actor died on July 19 at his home in the Netherlands.

He appeared in a total of over 100 Dutch and international movies, winning a Golden Globe in 1988 for his role in Escape from Sobibor.

Other roles included a terrorist in "Nighthawks" with Sylvester Stallone, a former CEO of Wayne Enterprises in "Batman Begins", and a medieval knight in the big-budget 1985 fantasy "Ladyhawke", alongside Michelle Pfeiffer.