GOP looks like it’s in a ‘state of panic’ after labeling combat veteran a ‘socialist loser’ for running as a Democrat: columnist 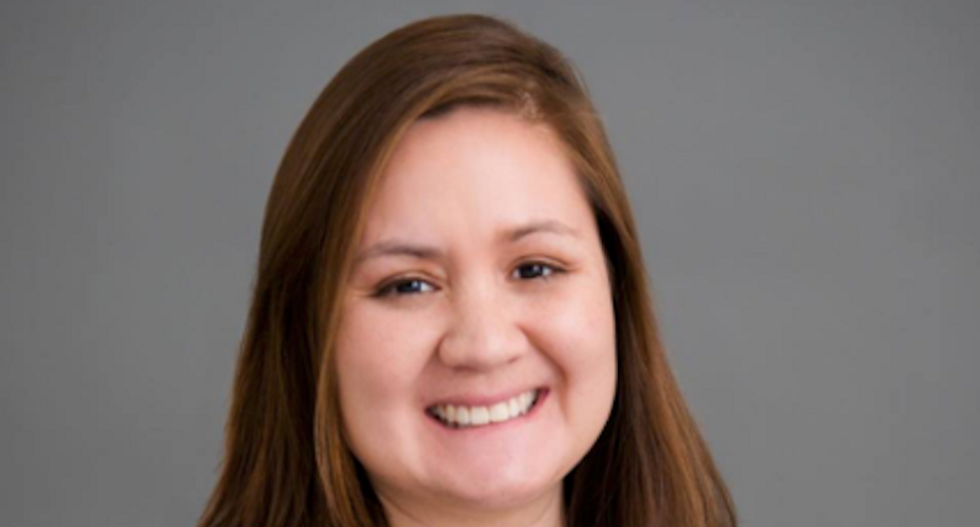 Republicans in Cincinnati, Ohio, may have overstepped the boundaries of poor taste, calling a former Air Force pilot a "socialist loser."

As columnist Jason Williams writes in the Cincinnati Enquirer, the GOP majorly flubbed their campaign against the Democrat.

"Yeesh, not a good look for the Trump Party," Williams writes. "Democrat Nikki Foster is neither a socialist nor a loser, from what little we know about the Mason moderate after she launched her campaign in Ohio's 1st Congressional District on Monday."

"I don't know too many socialists who are as pro-military as Foster, who recruits veterans for GE Aviation – a job she landed after she flew missions over Iraq and Afghanistan while on active duty. But that's beside the point," he writes.

He notes that Republicans are at a loss on how to battle Democrats in the Trump era.

"The issue is GOP desperation. Are the Republicans already in such a state of panic about Congressman Steve Chabot's re-election bid that the party would stoop this low some 16 months away from the 2020 election?"

"They are," he continues.

He explains why the young lawmaker presents a threat.

"Foster, 37, is a first-time congressional candidate but she has some things working in her favor that scare the Republicans."