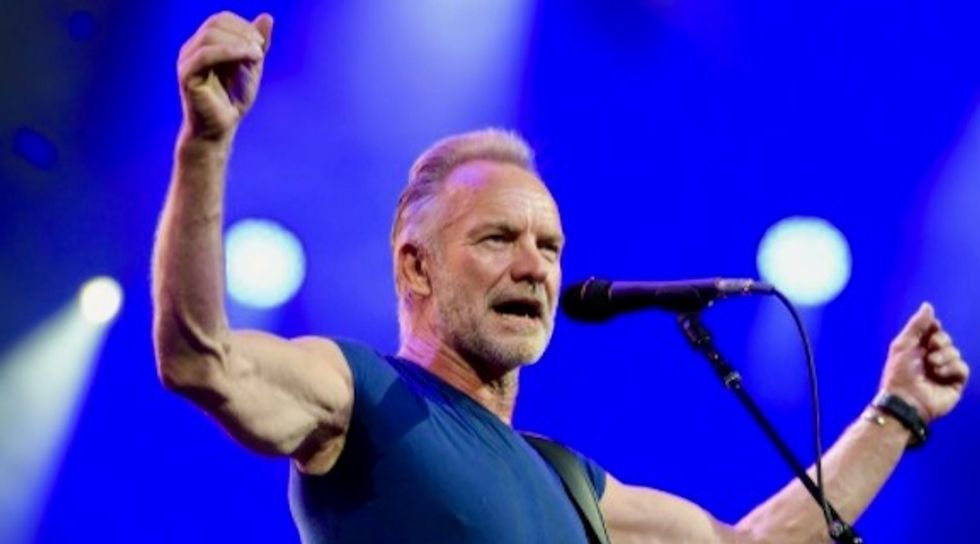 British singer Sting cancelled a concert for the second time in three days, telling fans due to see him in Munich, Germany on Wednesday evening that he was "still under the weather".

"It is with sincere regret that Sting's concert... in Munich, Germany must be cancelled as he is still under the weather and advised not to perform by his doctor," a statement posted to the former Police frontman's website read.

The second cancellation for 67-year-old Sting, who has more than 100 million album sales to his name, came after he called off a Monday appearance at a jazz festival in Ghent, Belgium.

So far he has not revealed what illness prompted him to send out an SOS.

The former teacher was the face of the massively successful Police before launching a solo career in 1985 that has also repeatedly been crowned with success.

He has also thrown his star power behind activist causes like freeing Nelson Mandela or protecting the Amazon rainforest.

Sting is also well-known as a keen yoga practitioner.