'It doesn’t work out': Trump voter laments nothing president does helps save jobs 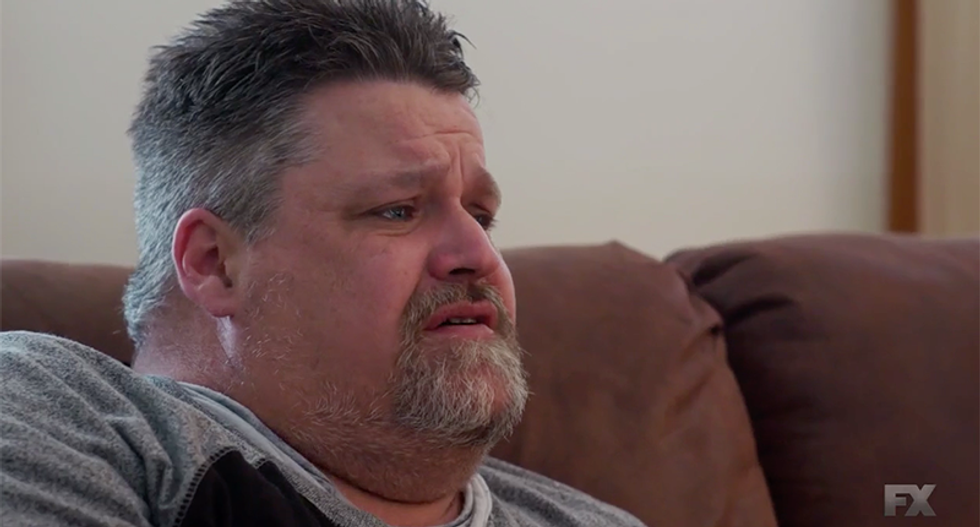 President Donald Trump came to Ohio just like every other candidate promising easy answers and quick fixes. Like many who supported him, General Motors workers told the New York Times they felt like they were still getting the short end of the stick.

During the Sunday show "The Weekly," The Times explained that companies like GM are in a tough place because they want to advance their business into 21st-century technology. Doing that, however, means stopping the manufacturing of cars that people no longer want to buy. The translation is that means jobs are still cut and plants are closing.

Such was the case with "The Weekly's" special on the Lordstown, Ohio GM workers who lost their jobs.

“It seems like no matter what he does or tries to do, it doesn’t work out,” New York Times reporter Sabrina Tavernise quoted one worker on Trump. “Well, now what? What the heck do we do? Do we go back to beating our heads against the wall? Or do we try something different?”

Rick Marsh is in that boat. He voted for Trump in 2016, but he realizes now that the promise "all your jobs are coming back," was just another lie.

"I'm sure you had more people around her voting for Trump, including myself, because he promised to bring jobs back," Marsh told The Times. "We need competitive manufacturing jobs. I really don't care if it's Democrat or Republican, female, black, white, I don't care. Whoever's in there, you need to put American workers first and Americans working first."

Like many in America, Marsh was once able to get a job, work hard, buy a house, and live the American dream. That's being dashed as the American economy is changing and leaving him behind.

"They're going to get to the point in this country where people have had enough," Marsh said. "You know, without the ability to feed my family and pay for my children and feed my children, what am I as a man?"

Watch the clip below and see more at "The Weekly."