It's time to 'level the GOP so something better can emerge': Conservative columnist 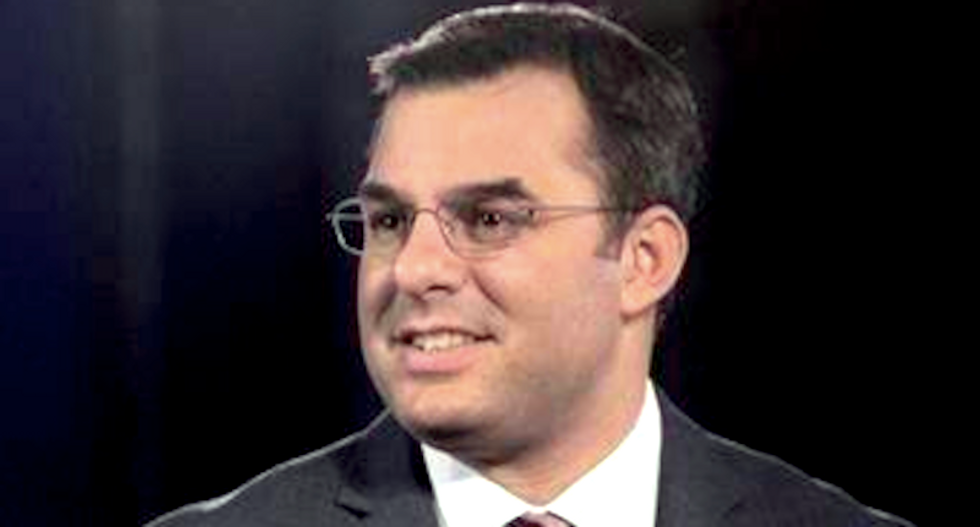 On Friday, conservative "Never-Trump" Washington Post columnist Jennifer Rubin wrote that the decision by Rep. Justin Amash (R-MI) to leave the Republican Party was the right decision — but that Amash missed the point of why American politics is broken, and underestimates how deep the fix must be.

"From our vantage point, he did the right thing for the wrong reason. The problem isn’t two-party politics; the problem is President Trump and the Republicans who have abandoned their principles to support him," wrote Rubin. "The Republican Party has adopted the trappings, language and behavior of right-wing nationalist governments in Europe, complete with a fondness for executive power ... They have also adopted Trump’s penchant for lies, xenophobia, fiscal sloth, erratic isolationism mixed with bouts of bellicose warmongering, racism and know-nothingism. Not a single Republican member of Congress other than Amash has reached the inevitable conclusion of the Mueller report that the president obstructed justice and that it’s Congress’s job to do something about it."

Therefore, Rubin argued, to urge voters to rebel against the "two-party system," as Amash is calling for, isn't the right prescription.

"In the context of the Republican Party, despite the good efforts of former Massachusetts governor Bill Weld, there is no significant opposition to Trump’s renomination and zero interest among GOP members of Congress in fulfilling their constitutional obligation to consider impeachment," wrote Rubin. "Yet, the barriers to a third party are well known and considerable — ranging from ballot access to funding to historical habit. A new party can replace an old one as the birth of the Republican Party demonstrated, but so long as the GOP is going strong, the oxygen for a new party is absent."

"It is not enough to rid our politics of Trump; his handmaidens who could have opposed him and did not must be swept from office (think of it as impeachment by ballot box) not only to reaffirm our moral principles and democratic values, but also to disable the current Republican Party," said Rubin. "Only when Trump and his ilk are drummed out of office can something take the place of the Republican Party."

"At the end of the primary process, the choice, in all likelihood, will come down to either Trump or a Democrat," Rubin concluded. "It is a simple choice in the general election: Level the GOP so something better can emerge or saddle the country with four more years of Trump."