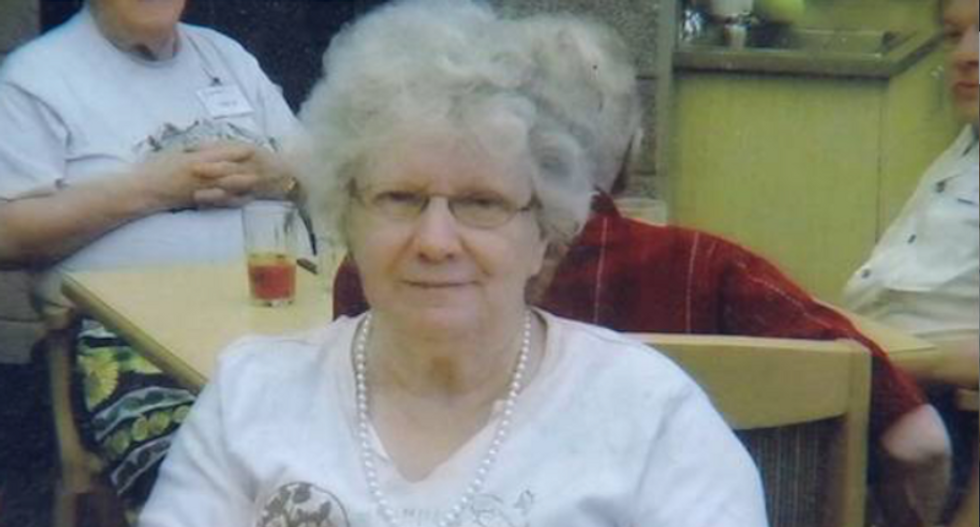 A Phoenix man, whose mother suffered from Alzheimer's, donated her body when she passed away so scientists could study the disease. Instead, he was unhappy to discover that her body had ended up being detonated by the military, reports KNXV.

Five years ago, Jim Stauffer's mother Doris died, after being sick with Alzheimer's. Her case perplexed doctors because she didn't carry the gene for the disease. Although scientists at the Biological Resource Center in Arizona took her brain, they didn't use her body. Years later, Stauffer was deeply disappointed to discover that her body had been sold to the military for something called "blast testing." She was strapped to a device and detonated.

"To basically kind of get an idea of what the human body goes through when a vehicle is hit by an IED," Stauffer told KNXV.

The same fate likely befell other loved ones donated to the BRC.