MSNBC's Brian Williams knocks Fox News coverage: 'What happened today will depend on your network filter of choice' 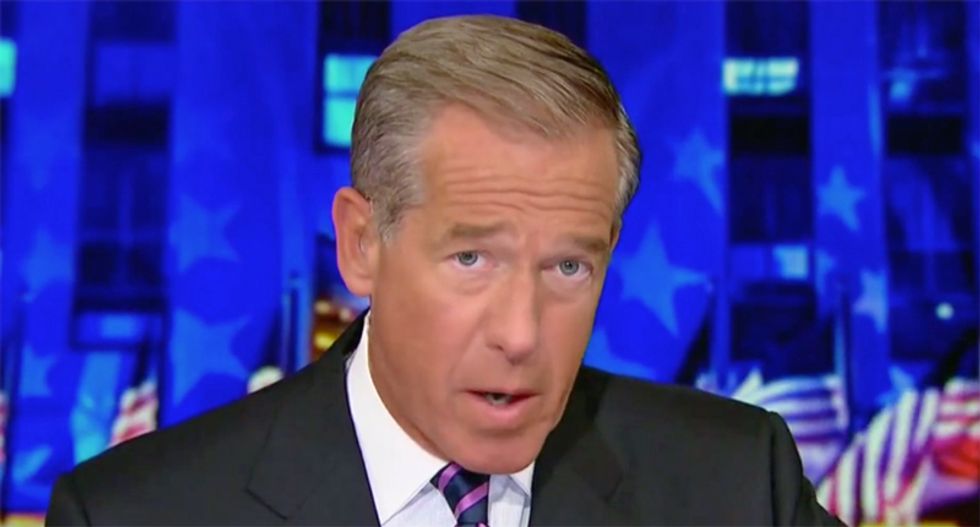 During the post-hearing commentary, MSNBC host Brian Williams noted how different the coverage will be about what former special counsel Robert Mueller said depending on the network you're watching. Speaking to host and legal analyst Ari Melber, Williams took a shot specifically at Fox News and their tendency to carry water for President Donald Trump.

"Ari, number one, people are hearing the summation of today’s seven hours," Williams began. "That is a summation, if people dialed in and sampled part of it, they were able to see much less action. Number two, what happened today depends on your network filter of choice. It’ll be a dramatically different hearing across Sixth Avenue from us here in New York. Number three is legally what happened today?"

Melber noted that legally speaking the hearings were very different.

"The special counsel was here to investigate election meddling. And that’s volume I," Melber said. "Then on the way, he indicted and secured guilty convictions for people who obstructed [justice] and also did a very detailed investigation because there was so much smoke over whether the president himself obstructed justice."