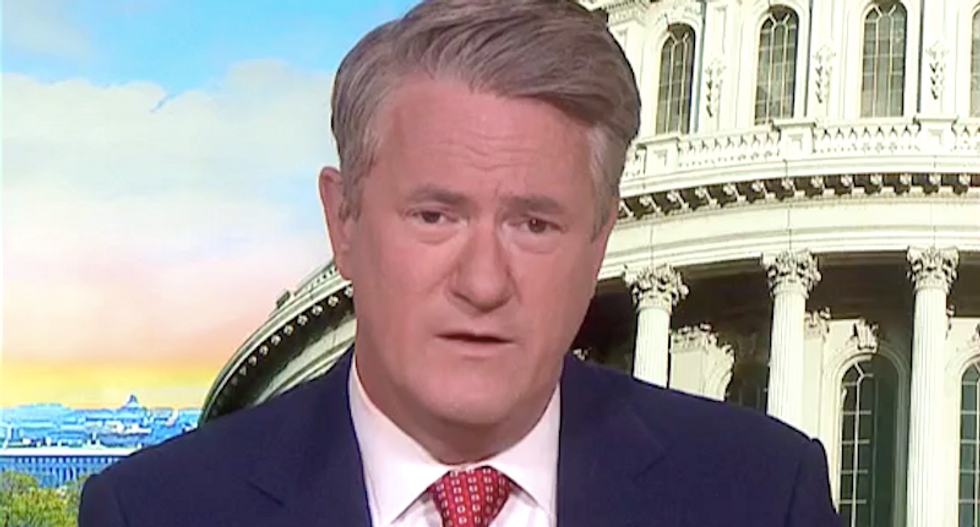 On Wednesday, as House Republicans tried to discredit former special counsel Robert Mueller's testimony on the Russia investigation, conservative MSNBC host Joe Scarborough tweeted his bitter regret that he had ever counted himself among their number.

"Jesus, forgive me for ever being a Republican," he said.

Before becoming a cable news commentator, Scarborough served three terms as a GOP congressman for Florida, from 1995 to 2001.

Scarborough was initially friendly with Donald Trump in the early part of the campaign cycle, but turned against him once he was in office and has been a critic of him ever since.