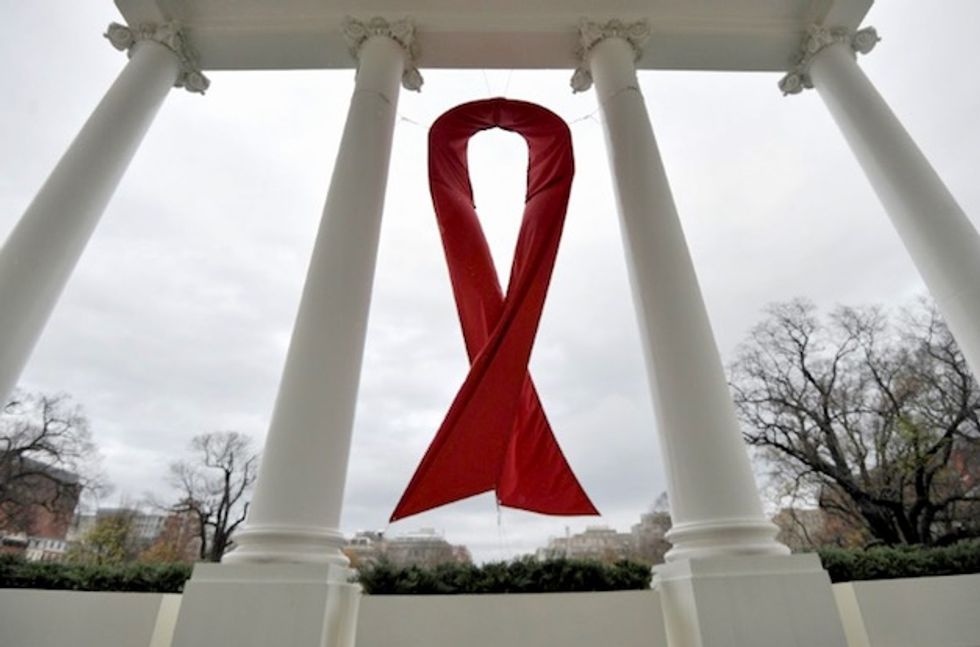 A matchstick-sized implant could revolutionize HIV prevention regimes after early trials suggested the device could stop at-risk people contracting the virus for up to a year at a time, new research showed Tuesday.

Unveiling their findings from a clinical trial at the 10th annual International AIDS Society conference in Mexico City, developers said the device could eventually offer a novel approach to HIV suppression.

It uses a molecule called MK-8591, which is roughly 10 times stronger as an HIV inhibitor than medicines currently on the market, and which has a very high barrier against resistance.

"It slowly releases the drug and maintains a very consistent level of the drug in your body and taking this prophylactically it can actually prevent you from getting infected," Mike Robertson, director global clinical development for virology at MSD research, told AFP.

Currently, individuals at high risk of contracting HIV have to take a pill every day in order to guarantee their protection.

In its annual report on the disease, the United Nations this month said that global AIDS deaths had fallen one third since 2010 to roughly 770,000 in 2018.

But it warned that the decline in new infection rates was slowing worldwide, and in some regions including Eastern Europe and the Middle East, rates were increasing dramatically.

Robertson said that the implant, or even a monthly pill containing the same active ingredient could provide more options for at risk communities.

"The people that are at highest risk are different populations -- for example men who have sex with men still remain in the US and Europe the group that has the highest rate of new infections," he said.

"But globally the highest incidence rate is in young women in sub-Saharan Africa and this is another group where most the new infections are occurring."

Anton Pozniak, International AIDS Society president, said that the implant "offers another choice for those who might in the future also have pills and injectables available" to prevent infection.

Tuesday also saw fresh analysis unveiled on a recent clinical trial into the safety and tolerability of a HIV vaccine.

The Phase 2 trial took place in Kenya, Rwanda and the United States among healthy, low-risk, HIV negative adults. The initial results showed that the vaccines were well-tolerated among subjects.

A Phase 3 trial is now in planning.

"These are very promising times in HIV vaccine research, with multiple efficacy clinical trials ongoing, new approaches in development, and a growing sense that we may be getting closer to an effective vaccine," said Global HIV Vaccine Enterprise Director Roger Tatoud.