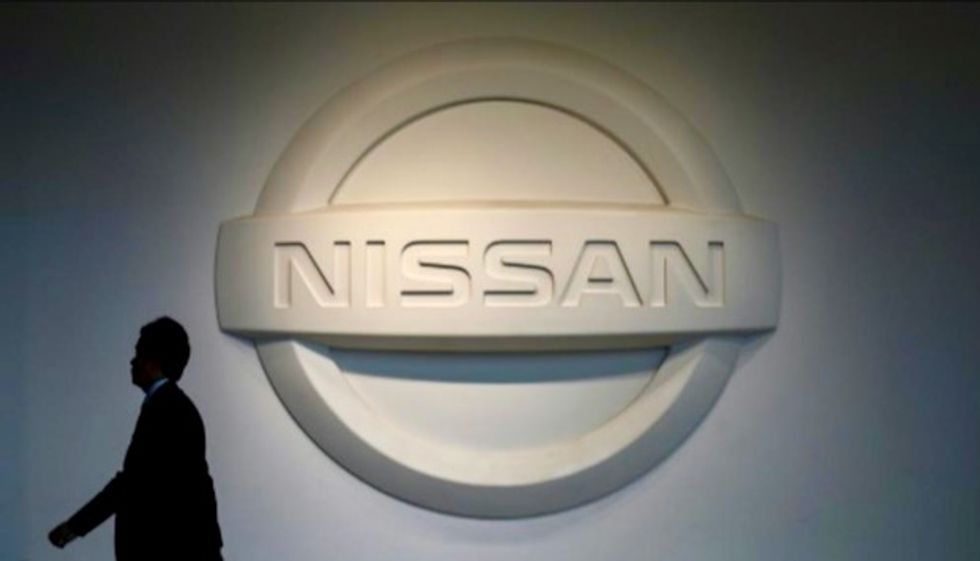 Japanese car giant Nissan plans to cut more than 10,000 jobs around the world as part of efforts to turn itself around, Kyodo News agency said Tuesday, citing company sources.

The additional cuts come on top of the 4,800 jobs Nissan announced in May it was trimming from its global workforce of around 139,000.

Nissan's net profit fell to a near-decade low in the last business year and it has already warned of "a difficult business environment" for the next 12 months.

The company has been hit by a fall in sales in the United States and Europe and is still reeling after the shock arrest of former boss Carlos Ghosn on financial misconduct charges.

It has also been facing tensions with its French partner Renault, which owns 43 percent of the Japanese manufacturer, and is undergoing an overhaul intended to strengthen governance at the firm.

Nissan is expected to announce the job cuts on Thursday, Kyodo said.

The move is likely to hit some factories in South America and other regions where Nissan has low profitability, the news agency said.

It suffered an 17.8 percent drop in sales in Europe and 9.3 percent fall in the United States.