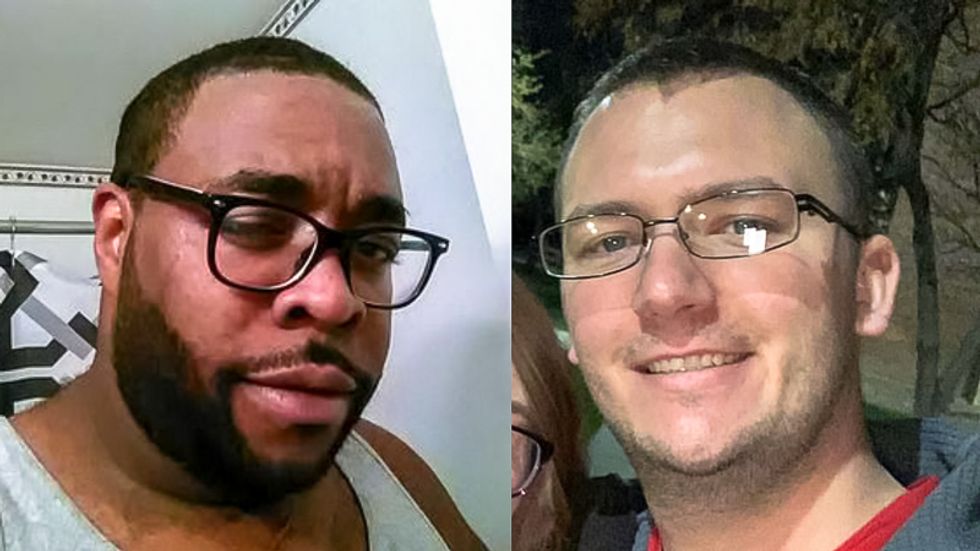 An off-duty corrections officer in Aurora, Colorado has been accused of killing another man over an argument about fireworks.

According to an affidavit obtained by KDVR, Scott Mathews and his girlfriend, Katherine O'Neal, became upset with a 14-year-old boy and a 9-year-old girl on the Fourth of July.

The couple complained that fireworks had startled their small dog. Both Mathews and O'Neal work for the state Department of Corrections and were armed during the confrontation.

The affidavit states that Mathews head-butted Shamira Cotton, the mother of the children. O'Neal admitted drawing her gun but insisted that she did not point it at anyone.

When Cotton's boyfriend, Jaharie Wheeler, came out of his apartment, he found his girlfriend bleeding, the affidavit said.

Wheeler was then accused of throwing a punch at Mathews before the corrections officer pulled his gun and allegedly shot the man in the chest.

Mathews was taken into custody. Charges are expected to be announced on Wednesday. He is being held on $100,000 bond.