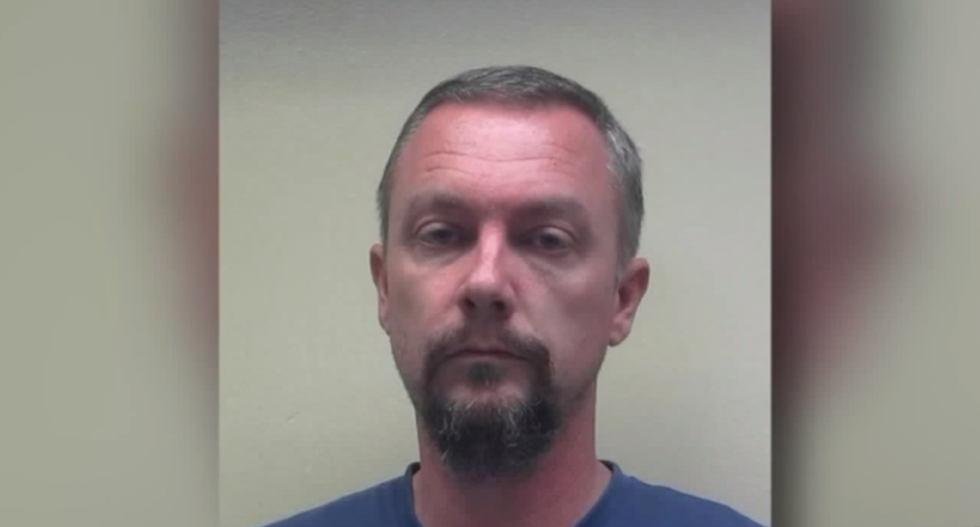 On Monday, WHNT Channel 19 News reported that John Martin, a pastor with the Lighthouse Baptist Churce in Florence Alabama, has been arrested on suspicion of sexual abuse of children.

According to the report, the allegations came to light after Martin himself confessed to his congregants last week that he had abused four boys, at which point he resigned from the church. Members of his congregation notified One Place of the Shoals, a local family justice center, which in turn contacted the proper authorities. Police took Martin into custody on Friday.

Prosecutors suspect there may be more victims, including some in other states.

The Lighthouse Baptist Church is vehemently anti-gay. Their FAQ page states, "We believe that God has commanded that no intimate sexual activity be engaged in outside of a marriage between a man and a woman. We believe that any form of homosexuality, lesbianism, bisexuality, bestiality, incest, fornication, adultery, and pornography are sinful perversions of God's gift of sex. We believe that God disapproves of and forbids any attempt to alter one's gender by surgery or appearance."