Prosecutions for child sex trafficking plummet under Trump: Maybe it's a coincidence? 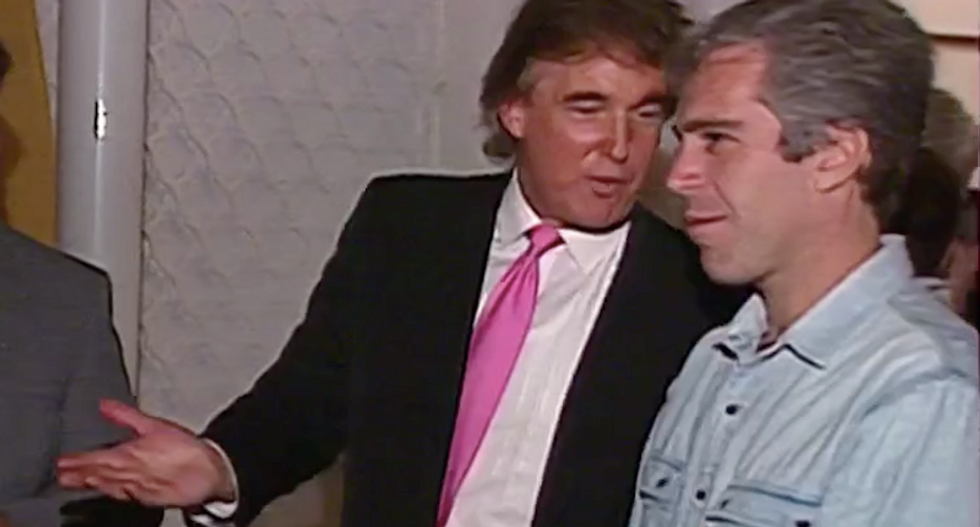 Federal prosecutors are on pace to file 162 child sex trafficking cases this fiscal year, marking a 26.7 percent drop from last year and a 32.2 percent drop from five years ago, according to a report from Syracuse University’s Transactional Records Access Clearinghouse (TRAC).

“If the present pace of such prosecutions continues, the fiscal 2019 total will be 162, compared to 221 last year,” the report said, adding that 2019 marked the second year that such prosecutions have fallen in a “reversal of the growth trend during the Obama years.”

Despite the drop since Trump took office, the number of federal child sex trafficking prosecutions is more than 90 percent higher than it was a decade earlier. Such prosecutions increased threefold during Obama’s presidency.

The data shows that U.S. attorneys, all of whom are appointed by the president, are prosecuting far fewer cases that were referred to them by federal and state investigators. During Obama’s final year in office, federal prosecutors pursued about 49 percent of child sex trafficking cases referred to them. That number has fallen to just 39 percent this fiscal year.

While the research does not dig into the root cause of the drop, it may at least partially be the result of Trump’s focus on prosecuting illegal border crossings instead of actual crimes.

The New York Times reported last year that federal drug prosecutions in states near the border also dropped by 24 percent after the Justice Department announced its “zero tolerance” policy at the border, while prosecutions of illegal border crossings increased by 121 percent. The drop in drug prosecutions came despite an increase in such cases in other parts of the country.

“When you decide to ratchet up something like prosecuting people for the attempted crossing of the border, you have to ratchet something else down,” Cecilia Muñoz, who headed the White House Domestic Policy Council under Obama, told the Times last year.

Christine Mehta, an assistant research professor at TRAC, told the Times that researchers “cannot say for certain why we saw a dip in those numbers coinciding with the rise in immigration prosecutions, but it is likely that those two things are related.”

Shereen Charlick, a former federal public defender in California who is now a state judge, told the Times that the administration’s focus on prosecuting migrants has made human smuggling a lower priority.

“They’re so busy prosecuting people trying to enter that the smugglers are going free,” she said. “Some of the people they’re trying to prosecute are people who would have been material witnesses to the smuggling, but now they are being prosecuted themselves.”

The administration’s immigration crackdown may have had another consequence: victims who are too afraid of immigration authorities to report crimes.

“In order to make these cases, you need the victims to be willing to appear as witnesses, that willingness is provided because these women see a path to a better life by cooperating with the U.S. government,” a former federal prosecutor told Courthouse News.

Without being assured protection by the government, victims may be less likely to come forward out of fear that they or their loved ones will be killed by traffickers.

“If all they see is death, they will stop cooperating,” the ex-prosecutor told the outlet. “I have specific memories of specific girls and women who were petrified that their families would be killed if they turned up on the witness stand. That is the key to having witnesses: No witness, no cases.”