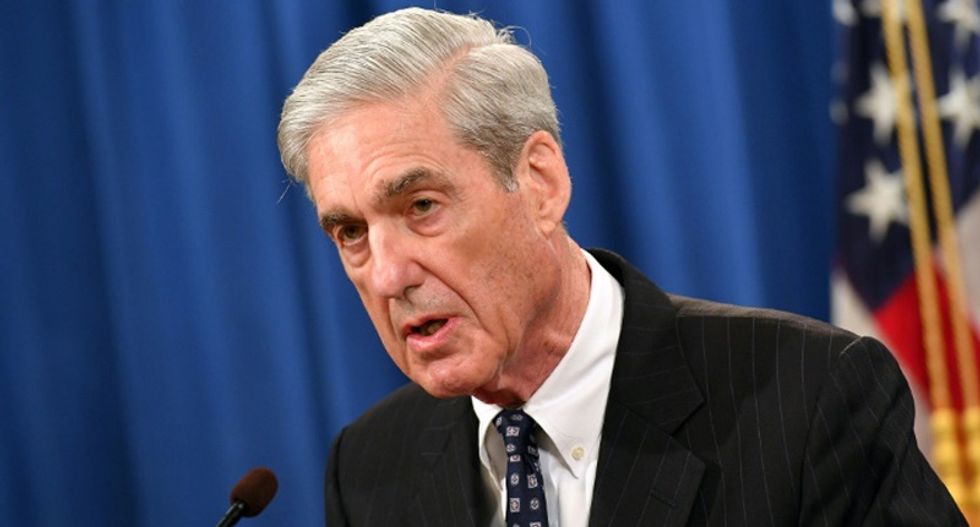 On Wednesday's edition of CNN's "The Situation Room," national security expert and Lawfare editor Susan Hennessey argued that while former special counsel Robert Mueller's House testimony was not exactly explosive in the way some Democrats were hoping, it was not a good day for Trump's Republican allies who were trying to discredit him.

"You heard [House Intelligence Committee chairman] Adam Schiff leading up to this Mueller testimony and hearing that he wanted Mueller to bring this to life. And we didn't really see that today," said reporter Nia-Malika Henderson. "I do think a lot of Democrats, even base Democrats, have sort of given up on the idea of Mueller as savior in this idea that the general public is going to shift in terms of their feelings about impeachment because of what happened over the last three months. There is all of this wrapped up in Mueller in the report, and then when it came out, there was sort of a reality that set in among many Democrats who were among the base."

"So I'm going to disagree a little bit here," said Hennessey. "I agree that Robert Mueller wasn't especially charismatic, but what mattered today was not the performance of Robert Mueller. He would never get up there and put on a big performance. That is just not who he is."

"The task for the Republicans was to attempt to discredit him," said Hennessey. "They threw him off his game a little bit, but they fundamentally didn't achieve that goal. The task on the Democrats was to refocus on the substance of the report to make the case to the American people and get the American people's attention about what is in the document and I think that if you look at their performance, they did a pretty good job of that. They used slides and pulled out the key moments. Some of those exchanges were really incredibly compelling."

"I know it wasn't sort of the game-changer. Mueller didn't get up there and say 'I would have indicted him' or some piece of information that might have dramatically shifted the conversation," added Hennessey. "That said, I think today was incredibly consequential. I don't buy for a minute that the president actually believed it was a good day for him. What was painted was a devastating portrait for the White House."