Rosie O'Donnell reveals her one big trick for dealing with Trump 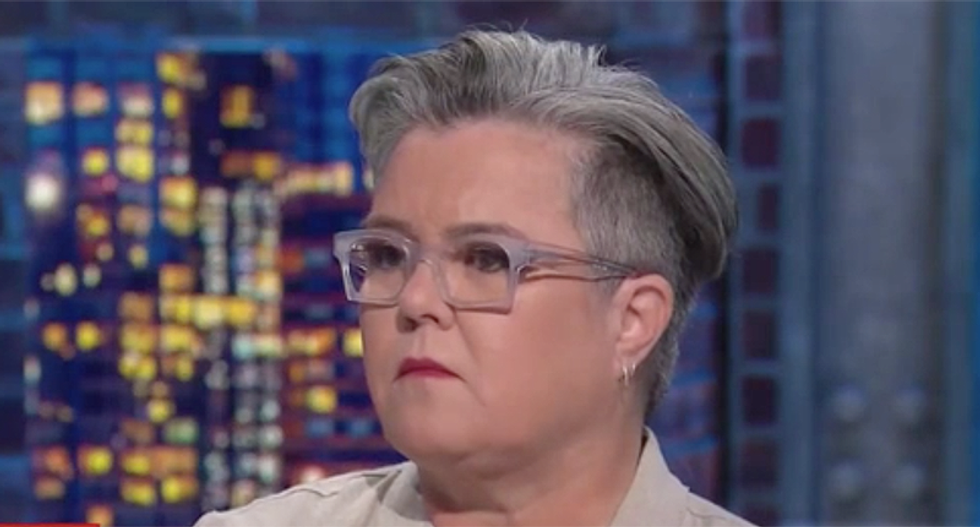 In a Tuesday interview with CNN's Chris Cuomo, comedian and former television host Rosie O'Donnell gave Speaker Nancy Pelosi some advice on how to deal with President Donald Trump.

"We need to have people come together and come up with ideas that make us humane and also someone who respects justice and we could do both," said CNN host Chris Cuomo about the border crisis. "But, I’m telling you, Rosie, the thing that you’re doing this Friday and getting out and getting people to care so they start pushing Congress to do their jobs and make sure there’s oversight, that is a key ingredient in making it better."

"And we hope we can make Nancy Pelosi do hers," O'Donnell said about Pelosi, alluding to impeachment. "This is not how you deal with Trump. After decades of relentless, unending abuse from him, this is not how you deal with him. You don’t let him go and give him a long lead. You got to confront him at his own level. And to turn around and say we’re not going to have an impeachment inquiry I think is a gross injustice and Nancy Pelosi is making a future mistake."

O'Donnell made a plea for viewers to join a national candle-light vigil called the "Lights for Liberty," which aims to raise awareness about the migrants on the U.S.-Mexico border.