Socialism for rich people: How corporate welfare is hurting you 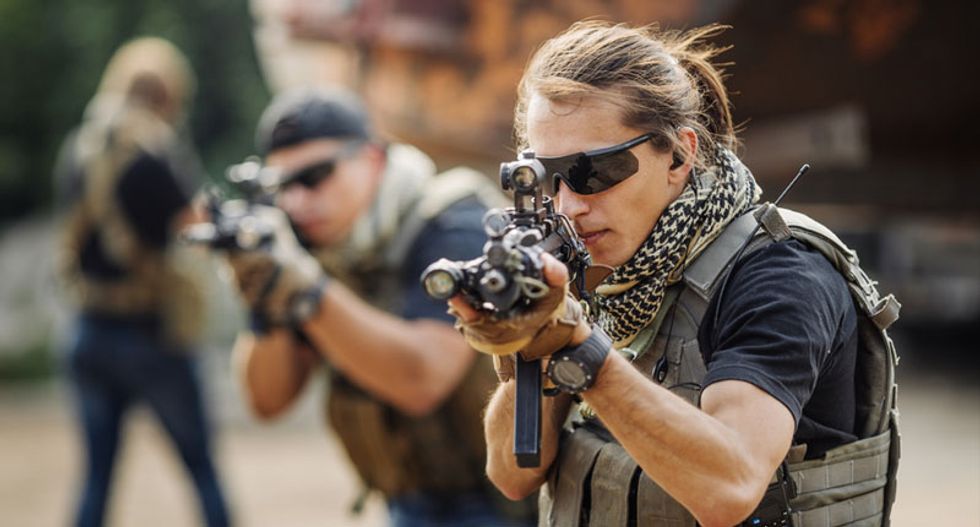 You often hear Trump and Republicans in Congress railing against so-called “welfare programs”—by which they mean programs that provide health care or safety nets to ordinary Americans.

But you almost never hear them complaining about another form of welfare that lines the pockets of wealthy corporations. We must end corporate welfare. Now.

There are several ways corporations get rich on the taxpayer’s dime. The most obvious comes through subsidies or tax breaks for certain businesses or industries.

Consider the fossil fuel industry, one of the most profitable and privileged sectors of the economy. Every year, oil companies get to deduct millions of dollars from their tax bills for the cost of new wells, oil exploration, and other drilling and mining expenses.

It’s been estimated that repealing these special tax breaks would save taxpayers $39 billion over 10 years.

Other examples of corporate welfare include billions in government subsidies for agricultural conglomerates, pharmaceutical makers, tech giants, and defense contractors.

Other industries don’t get these benefits. Meanwhile, most families don’t even benefit from tax credits and deductions for child care.

State and local governments are also handing out corporate welfare, often with no strings attached. In 2013, for example, the state of Washington approved a record $8.7 billion handout to Boeing in order “to maintain and grow its workforce within the state.“ What did Boeing do? In the following years, it laid off more than 12,000 workers in the state.

It’s argued they create jobs, yet nationwide, not a single new job is created. At most, the jobs are merely moved from state to state.

How do corporations get this corporate welfare? Follow the money. They spend hundreds of millions on lobbying and campaign contributions.

An even more insidious example of corporate welfare occurs when corporations don’t pay their workers a living wage. As a result, those workers often have to rely on programs like Medicaid, public housing, food stamps, and other safety nets.

Which means you and I and other taxpayers end up subsidizing these low wages so those corporations can enjoy even higher profits for their executives and wealthy investors.

For example, every year, Americans spend an estimated $153 billion in taxes and on programs to subsidize McDonald’s and Walmart’s low-wage workers.

Here’s the bottom-line: When corporations get special handouts from the government, it costs the rest of us. We have to pay more in taxes to make up for these hidden tax breaks, subsidies, and loopholes. In turn, there’s less money for good schools and roads, Medicare and national defense, and everything else we need.

So the next time you hear conservatives railing against welfare handouts for the poor, remind them that we should really be cutting corporate welfare—unnecessary and unwarranted aid for dependent corporations.