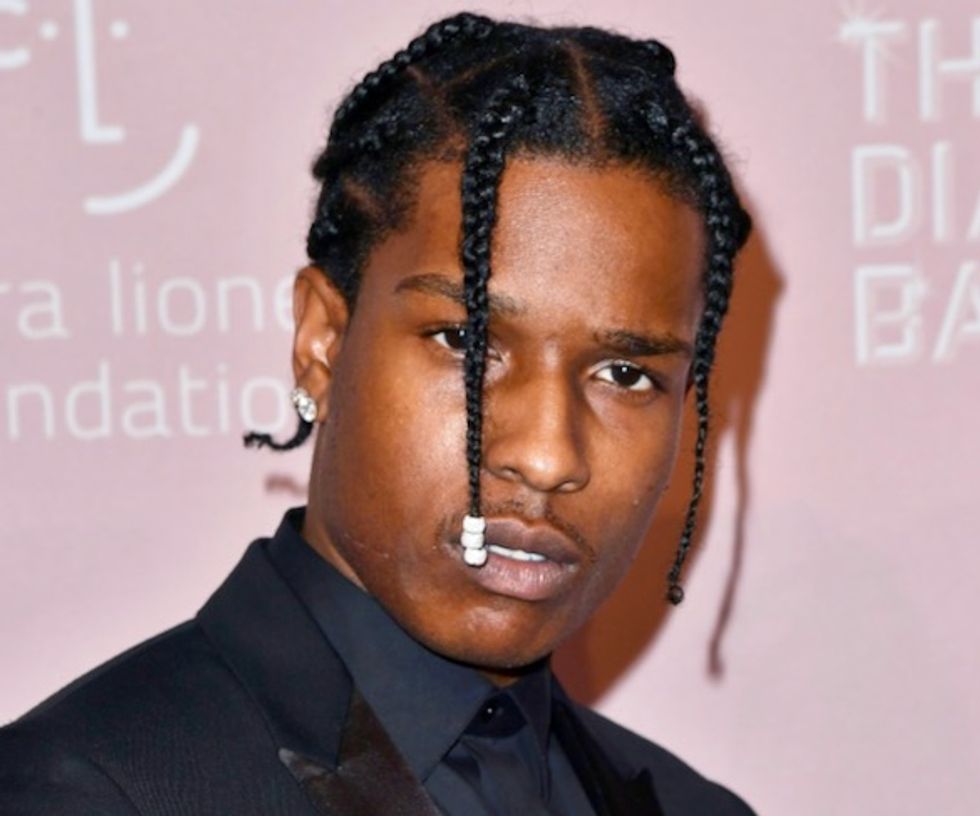 A Swedish prosecutor said Thursday that US rapper ASAP Rocky will be tried for assault over a June street brawl in a development likely to infuriate fans already indignant over his three weeks in custody.

"Today I have pressed charges against the three suspects for assault, because in my judgement what has happened amounts to a crime, despite the objections about self-defence and provocations," prosecutor Daniel Suneson said in a statement.

The 30-year-old rapper, whose real name is Rakim Mayers, was arrested on July 3 along with three other people, following a street brawl in Stockholm on June 30. One of them, the rapper's bodyguard, was later released.

Part of the brawl was captured in an amateur video published by US celebrity news outlet TMZ. The rapper himself later published videos of his own to Instagram purporting to show the lead up to the fight.

Mayers has claimed he was acting in self-defence, saying he was responding to harassment and provocations by the plaintiff.

But Suneson said in his statement that "I have had more material to consider than what has been available on the internet. In addition to the videotaped material there is support for the plaintiff's account through witness interrogations."

Since ASAP Rocky's arrest, fans, fellow artists and US Congress members have campaigned for the artist to be freed. President Donald Trump also spoke to Swedish Prime Minister Stefan Lofven last week about the case.

An online petition called #JusticeForRocky has garnered more than 620,000 signatures, and posters emblazoned with "Free A$AP Rocky ASAP" have been put up around Stockholm.