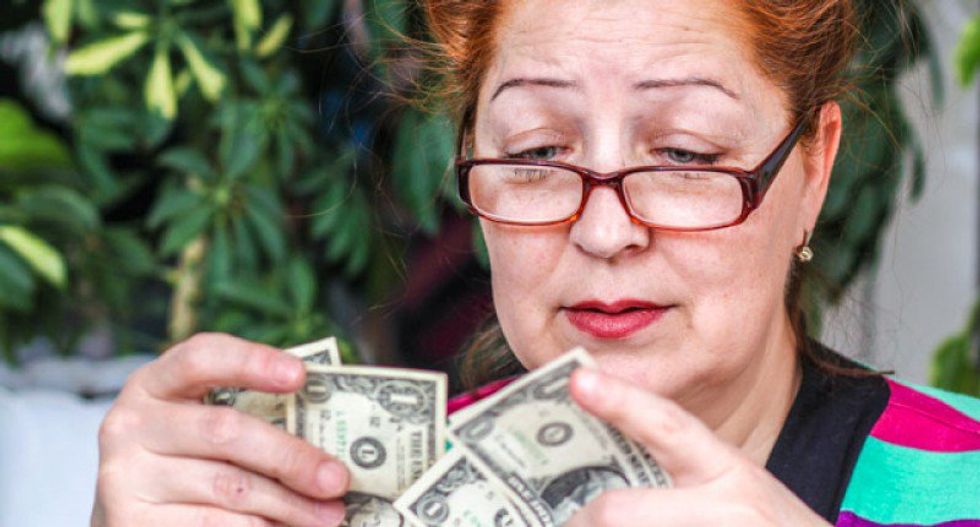 Campbell Harvey, an economics professor at Duke University, told NPR that the last seven recessions in the U.S. were preceded by an inverted yield curve. “From the 1960s,” Harvey told NPR, “this indicator has been reliable in terms of foretelling a recession — and also importantly, it has not given any false signals yet.”

Harvey stressed that an inverted yield curve doesn’t mean a country is in a recession at the moment, but rather, indicates that one is coming. And it could arrive sometime within the next nine to 18 months.

“Yes, the economy looks good right now, but the yield curve is about the future,” Harvey told NPR. “It captures the expectations of the broad market in terms of what might happen in the future.”

It isn’t a question of whether or not the U.S. will eventually have another recession, but a question of when it will arrive and how bad it will be. Some recessions inflict a lot less pain than others, and the Great Recession — which was the worst economic downturn in the U.S. since the Great Depression of the 1930s — was especially harsh. An inverted yield curve doesn’t give an exact day when a recession will arrive, but it indicates that it could arrive sooner rather than later.

Harvey told NPR, “If you lock your money up for five years, you expect to get a higher rate than, say, locking it up for six months. But in certain rare situations, things get backwards — and it turns out the long-term interest rate is lower than the short-term rate, and that’s called an inverted yield curve. That’s exactly the situation we’ve got now, and it is a harbinger of bad news.”