Trump will tear America apart next year -- and could cause 'another civil war': political scientist 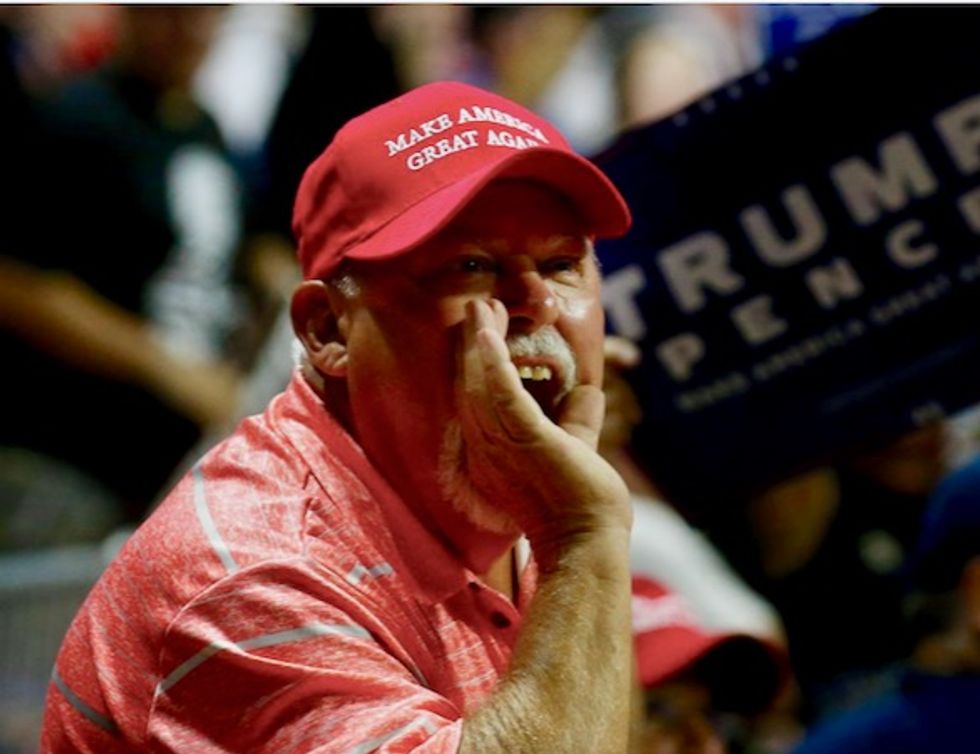 A political scientist warns that President Donald Trump's strategy of sowing racial division to win reelection in 2020 could leave America on the threshold of a new civil war -- no matter who emerges victorious.

Writing for Boston public radio station WBUR, Amherst College professor of jurisprudence and political science Austin Sarat argues that we are underestimating the sheer amount of damage the president could do to America's social fabric in the name of holding onto power.

"Today, more than 150 years after the end of the Civil War, America is again divided, by geography, party, ideology, economics and race," he writes. "Like the election of 1860, the forthcoming election will be fought over the kind of existential questions which, in the mid-19th century, shattered the nation."

Sarat also warns about the real possibility that Trump could refuse to concede if he loses next year.

"Alas, leaders throughout the government, including the military, should prepare contingency plans for the post-election period," he writes. "Republican leaders need to acknowledge that Trump might not leave office willingly. They must make it clear to the president that he will find no support among members of his party if he does not accept the 2020 results. Without advance planning and clear assurances from the president and his potential Democratic opponents concerning the peaceful transfer of power, Americans face the frightening prospect that in 2020 and beyond we may find ourselves (perhaps in the streets, perhaps not) in a new civil war."