Virginia Republican: Women who get raped are 'naive and unprepared' because they weren't carrying guns 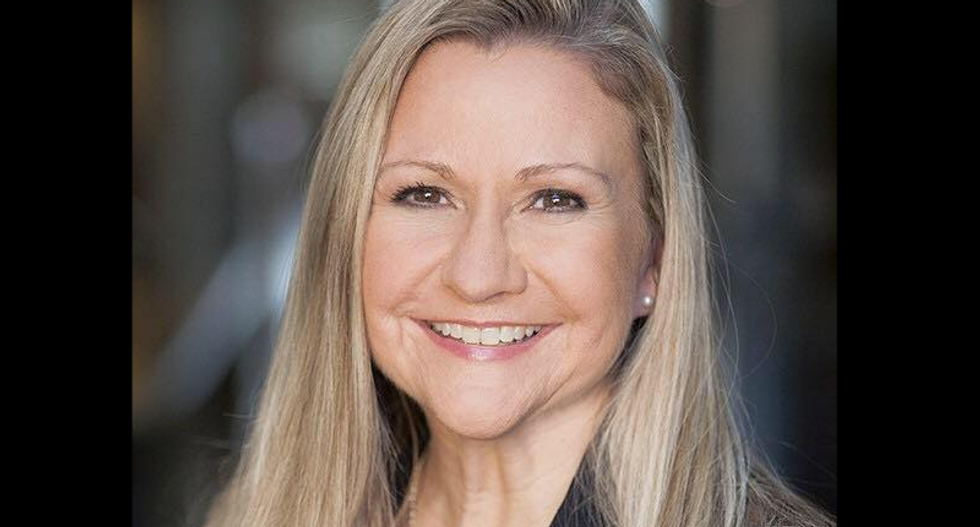 Virginia state Sen. Amanda Chase is facing criticism for claiming on Facebook that women who are raped are "naive and unprepared" because they weren't armed.

During a social media debate on gun ownership, Chase told one constituent, "It's those who are naive and unprepared that end of [sic] raped. Sorry but I’m not going to be a statistic."

Chase ultimately doubled down on her comments in a public statement, saying the constituent was "scoffing at my rights and the rights of everyone else who protect themselves ... I'm a champion for women, their right to protect themselves and their right to their opinion, even if I may not agree, but will not tolerate the bullying or chastising the rights of the Second Amendment."

In reality, there is no evidence whatsoever that carrying guns deters rapes. Higher gun ownership is in fact linked to higher violent crime — and in fact most sexual violence against women is committed by familiar people, not random strangers who prey on people while jogging.

The Virginia Senate elections will take place this November. Republicans control the chamber by one vote, and are struggling to defend their turf after their racial gerrymander was struck down in court.