WATCH: Civil rights icon John Lewis drops the hammer on Trump -- and has no qualms about calling his remarks racist 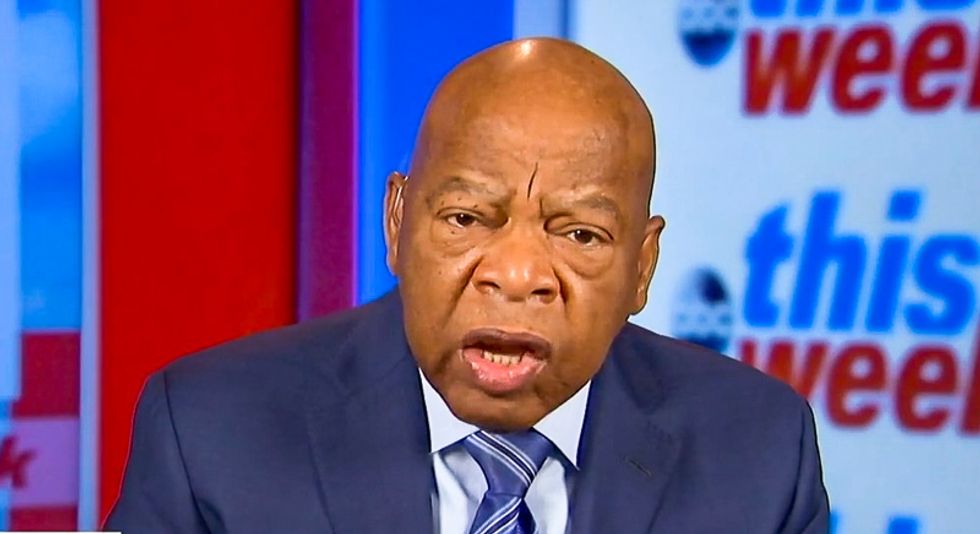 On Tuesday, the fallout continued from remarks President Trump made telling four freshman congresswomen -- and women of color -- that they should go back to their own countries.

While some prominent Republicans criticized the president, they stopped short of calling his comments racist.

"This is not any, any way for the president of the United States of America to be attacking to be saying what he's saying about these young women," Lewis said.

"It's just dead wrong. We must use everything in a nonviolent way to say that it's wrong."

"We heard this during the 60s when we were trying to desegregate schools. We're not going back we're here to stay."

"What he said and what he continues to say is racist."