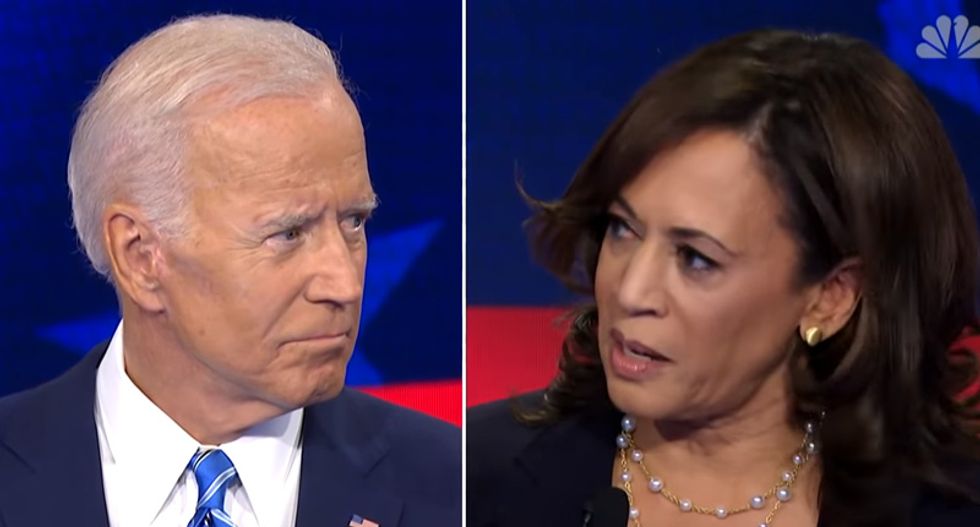 On Wednesday night, the remaining 10 Democratic candidates will gather in Detroit for the second round of July's Democratic debate.

One of the most heavily anticipated aspects of the evening will be the interplay between Biden and Harris, who clashed sharply over civil rights issues in the first debate.

Watch analysis of the debates so far from The Young Turks here: