92% of HPV-caused cancers could be prevented by vaccine: health authority 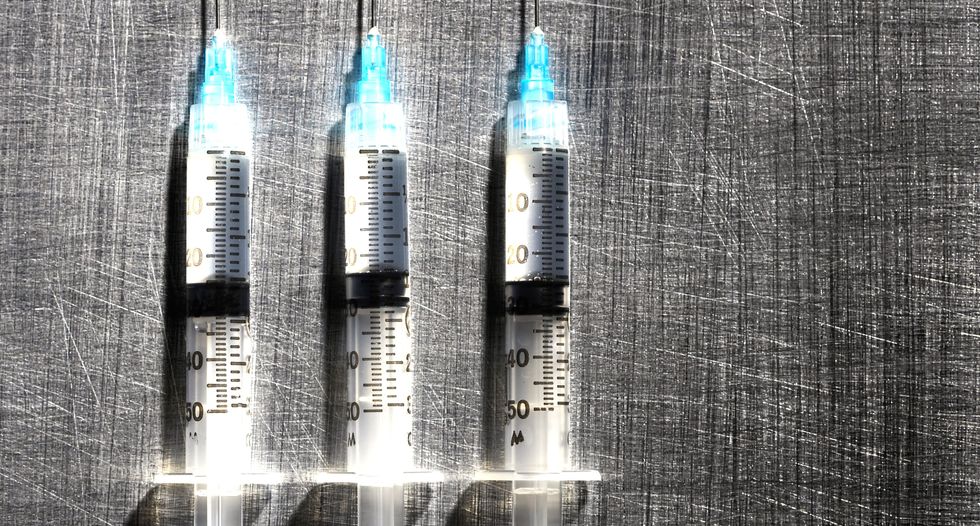 An estimated 92% of cancers caused by HPV could be prevented through vaccination, the US Centers for Disease Control and Prevention (CDC) said Thursday, adding that boosting immunization coverage was a key priority.

Human papillomavirus was responsible for an estimated yearly average of 34,800 cancer cases between 2012 and 2016, according to a new study published by the CDC, meaning that more than 32,100 cases could have been avoided annually.

The virus can lead to cancers in both men and women, including cancers of the cervix, vulva, vagina, penis, anus, and oropharynx (the back of the throat, including the base of the tongue and tonsils).

"A future without HPV cancers is within reach, but urgent action is needed to improve vaccine coverage rates," said Brett Giroir, assistant secretary for health.

"Increasing HPV vaccination coverage to 80 percent has been and will continue to be a priority initiative for HHS, and we will continue to work with our governmental and private sector partners to make this a reality."

The CDC recommends that all pre-teens get the HPV vaccine when they are 11 or 12 years old to protect them before they are ever exposed.

But new data showed little progress in increasing vaccination rates among 13- to 17-year-olds.

Overall, only 51 percent of teens received all their recommended doses, a two percentage point increase from 2017, with vaccination rates higher among teens whose parents received a recommendation from their doctor.

The report added that although the vaccine is not ordinarily recommended for people over the age of 26, some adults from ages 27 through 45 years who weren't previously vaccinated may benefit if they are at risk and should speak with their doctor for advice.

HPV vaccination is also key to preventing cervical cancer, the report added, recommending a Pap test every three years alongside an HPV test in women aged 21 to 29.

"The HPV test can provide additional information when Pap test results are unclear for women ages 21 and older," the report said.