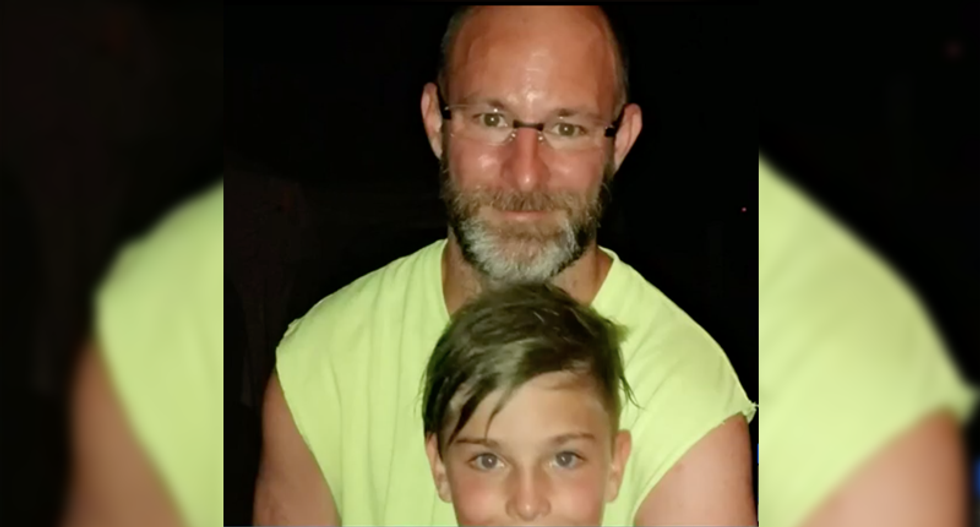 An Alabama father is dead after he told his teenage son to clean his room.

The Associated Press reported the teen's 12-year-old brother is still in critical condition after a shooting in their home.

Rick and Linda McNamara told WAFF-TV that their 43-year-old son Chad Wanca was shot and killed this week when a domestic incident erupted after their 16-year-old grandson was told to clean his room.

It was a domestic dispute about cleaning things up and being responsible, explained Rick McNamara to WAFF.

“I’m going to the hospital. I hope I’ll be able to get in and see my grandson. I’d like to go to the jail as well and see my other grandson. I want to talk to him. I don’t know where his head is at. I love my grandsons. I love them both,” said Linda McNamara.

Deputies received multiple 911 calls and the teen was outside when they arrived. Mrs. McNamera said she wasn't allowed to see her grandson that is in jail at this time, but hopes she can in the future.

“We hope to. I really would and need to talk to my grandson and let him know that we are there for him,” she said.

Reports have not revealed where the 16-year-old obtained his gun.