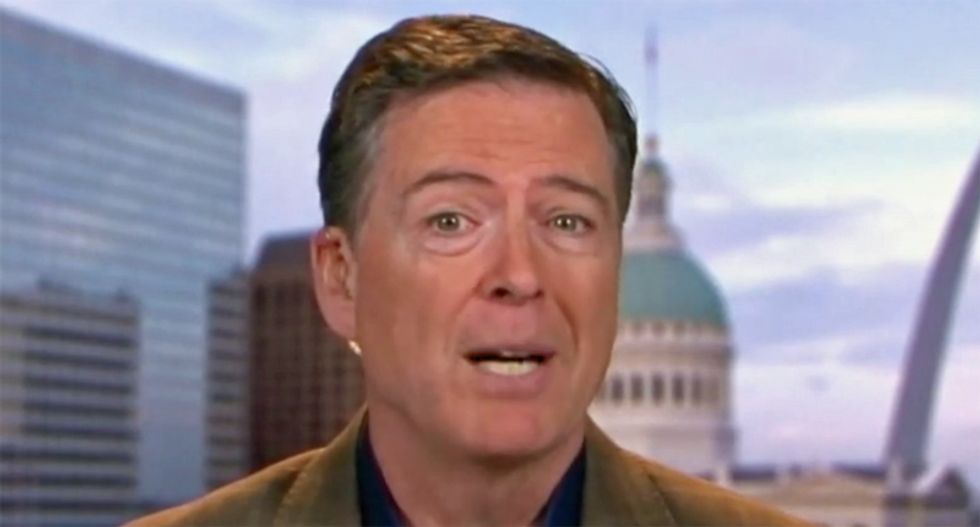 Comey gave some of the memos to a friend who was a college law professor to release to the public. According to the report, the IG "found no evidence that Comey or his attorneys released any of the classified information contained in any of the memos to members of the media."

"Department policy states that employees may not, without agency permission, remove records from the Department -- either during or after employment," the inspector general wrote. "The FBI policies are no different."

The same day as Trump's tweet, he gave an interview to "Fox & Friends," saying Comey “leaked classified information to get a special counsel.”

“He wrote a lot of phony stuff,” Trump claimed.

The IG report does say that Comey set a dangerous example for the FBI in sharing secret memos. He violated FBI policies in the way he handled, retained and disseminated the memos. The former FBI director had kept some of the memos in a safe at his home.

The DOJ ultimately decided that they couldn't prosecute Comey because there wasn't enough evidence that he violated the law.

You can read the full IG report here.