Beijing hits back after Trudeau vows to stand up to China 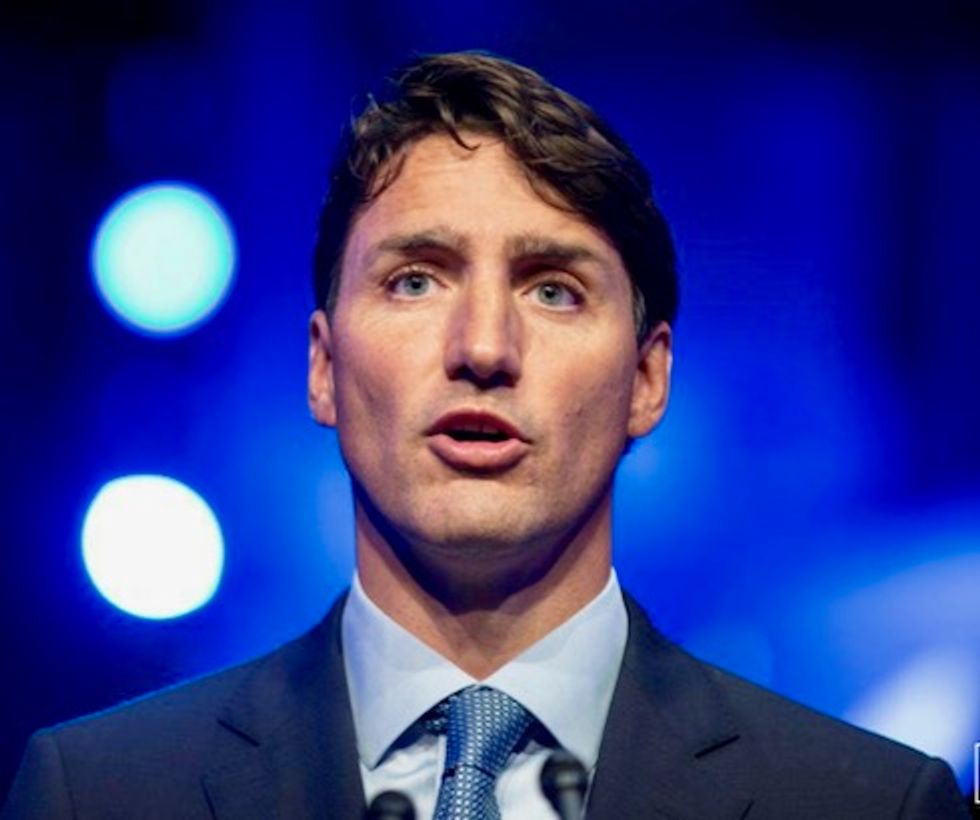 The two countries have been locked in a feud since last December, when Canada detained top Huawei executive Meng Wanzhou and -- in apparent retaliation -- China detained two Canadian nationals over espionage-linked accusations.

On Wednesday, Trudeau pushed back against Beijing in a speech that promised to "always defend Canadians and Canadian interests" and to not "back down".

"The responsibility lies entirely on the Canadian side," he told reporters at a press briefing in Beijing.

"We urge the Canadian side to reflect on its mistakes," Geng said, adding that Canada should "immediately" release Meng.

He also called on Canada to refrain from making "irresponsible remarks" about Hong Kong, which has been plunged into weeks of unrest by pro-democracy demonstrations.

Beijing had warned Canada on Sunday to stop meddling in Hong Kong affairs after Ottawa and the European Union issued a joint statement in support of protestors' "fundamental right of assembly".

Canadians are one of the largest expatriate groups in Hong Kong, numbering 300,000, according to Canadian government figures.

Relations between Canada and China tumbled over the arrest of Meng on a US extradition request related to alleged Iran sanctions.

Since then, China has arrested Canadians Michael Spavor and Michael Kovrig, while blocking billions of dollars in Canadian agricultural shipments.