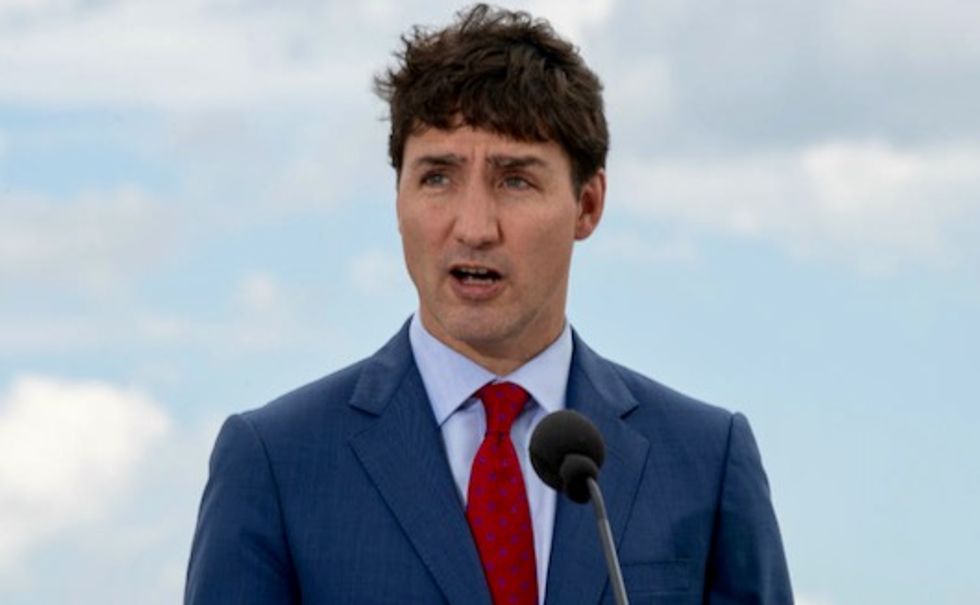 The scandal, revealed earlier this year, tarnished the prime minister's golden boy image, cost two ministers and two senior officials their jobs and plunged his Liberals into a dead heat with the opposition Conservatives in the polls.

Independent parliamentary ethics commissioner Mario Dion said Trudeau and his officials had wrongly sought to "exert influence over the attorney general in her decision whether to intervene in a matter relating to a criminal prosecution."

Trudeau must pay a small fine of up to Can$500 (US$375) for contravening Canada's conflict of interest act, but with only two months before national elections the political costs could be much steeper.

Trudeau had steadfastly denied accusations that his inner circle sought to shield SNC-Lavalin from a corruption trial.

The Montreal-based firm was charged in 2015 with allegedly paying bribes to secure contracts in Libya.

Attorney general Jody Wilson-Raybould refused to ask prosecutors to settle the case, and the trial is set to proceed.

But after resigning, she testified to lawmakers that she had experienced "consistent and sustained" political pressure to interfere in the case, including "veiled threats."

Dion concluded: "The authority of the prime minister and his office was used to circumvent, undermine and ultimately attempt to discredit the decision of the director of public prosecutions as well as the authority of Ms. Wilson-Raybould as the Crown's chief law officer."

He also found that "partisan political interests were improperly put to the attorney general for consideration in the matter," notably that a conviction at trial would result in SNC-Lavalin being deprived of lucrative government contracts resulting in job losses that could harm the Liberals' re-election bid.