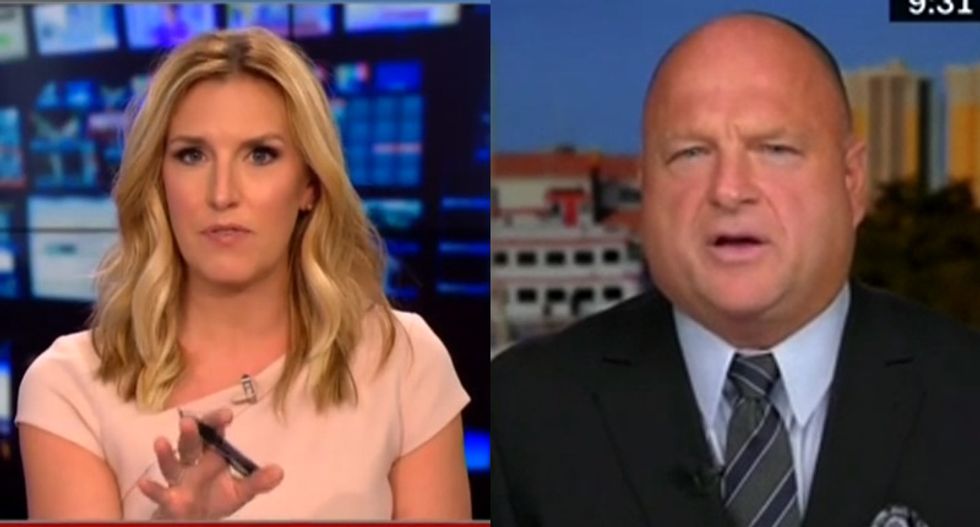 David Urban, a surrogate for President Donald Trump, told CNN on Monday that the El Paso mass shooter was likely mentally ill because he wore hearing protection during the massacre.

During a panel segment on CNN about President Donald Trump's response to two mass shootings in Ohio and Texas, host Jim Sciutto asked Urban if anything would change because of the deaths of 29 people.

"My thoughts and prayers are with those families and their friends," Urban said. "I agree there needs to be much more common sense. We talked about the mental health background checks. You shouldn’t be able to get a weapon if you’re being treated for a mental health issue. That’s just common sense."

"There’s no evidence that these shooters were being treated for mental health," the CNN host noted. "So what measure is going to happen now?"

Urban argued that reducing the size of ammunition magazines would not help because the shooters are "twisted."

"They’ll find ways around that. They’ll tape two clips together," Urban complained. "You see how you take a clip and you tape one and the other one upside down so you can change it quicker. The people who are perpetrating these crimes aren’t normal."

"I’m asking the question, what addresses that, the availability?" Sciutto pressed.

"But let’s not forget, machine guns have been around since the late 1800s. Gangsters and criminals used them," Urban opined, citing "John 'machine gun' Kelly."

In fact, machine guns are not widely available in the United States.