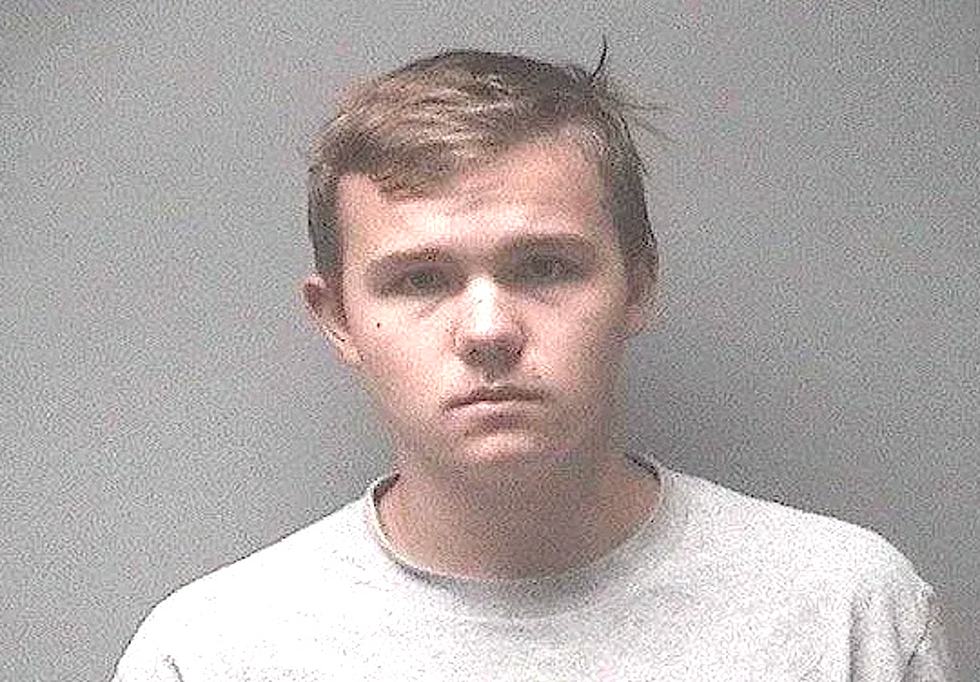 An Ohio man has been charged by federal prosecutors for making threats to law enforcement after an investigation found he praised mass shootings online and had a large cache of weapons and ammunition in the house where he was living, Cleveland.com reports.

Justin Olsen, 18, reportedly had numerous "AR-15-style rifles and shotguns" and 10,000 rounds of ammunition at the ready at the time of his arrest.

Using the online handle "ArmyOfChrist," an FBI affidavit says that Olsen voiced support for mass shootings and fantasized about terror attacks on Planned Parenthood. While lamenting the 1993 raid on the Branch Davidians' compound in Waco, Texas in which 76 members of the religious cult were killed, Olsen wrote, “in conclusion, shoot every federal agent on sight."

In another post, Olsen warned people to ignore gun laws and to "stock up on stuff [the government] could ban."

“Hell, even the Oklahoma City bombing shows that armed resistance is a viable method of political change," Olsen wrote in a separate post. "There is no legal solution.”

Speaking to authorities after his arrest, Olsen claimed that his online musings were "only a joke," adding that his threats against federal agents were just a "hyperbolic conclusion based on the results of the Waco siege … where the ATF slaughtered families.”

Olsen was arrested the same week a mass shooting took place in Dayton, Ohio, which killed 9 people and wounded dozens of others. Just the day before, a gunman in El Paso, Texas shot and killed 22 people.