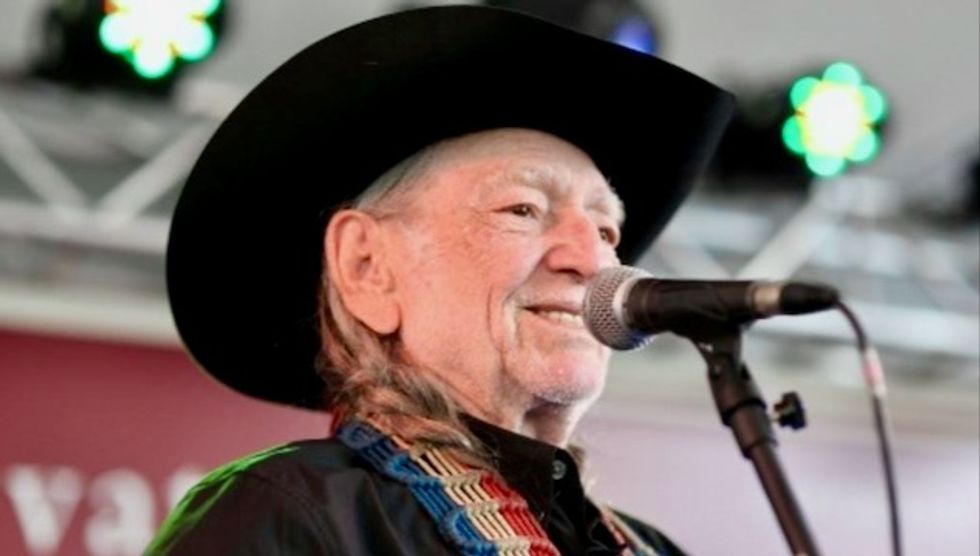 Country legend Willie Nelson has canceled the rest of his tour set to run for 30 more shows over a breathing problem.

"To my fans, I'm sorry to cancel my tour, but I have a breathing problem that I need to have my doctor check out. I'll be back Love, Willie," the 86-year-old tweeted.

According to Rolling Stone, Nelson will head back on tour in September and will appear in the 2019 edition of Farm Aid in Wisconsin, but his publicist did not immediately respond to an AFP query.

It is not the first time the outlaw singer known for his activism, long pigtail braids and distinctive blend of country, blues and folk has canceled shows over health struggles.

A longtime smoker, he canceled an appearance at the Outlaw Music Festival over an illness, as well as several tour dates earlier in 2018.