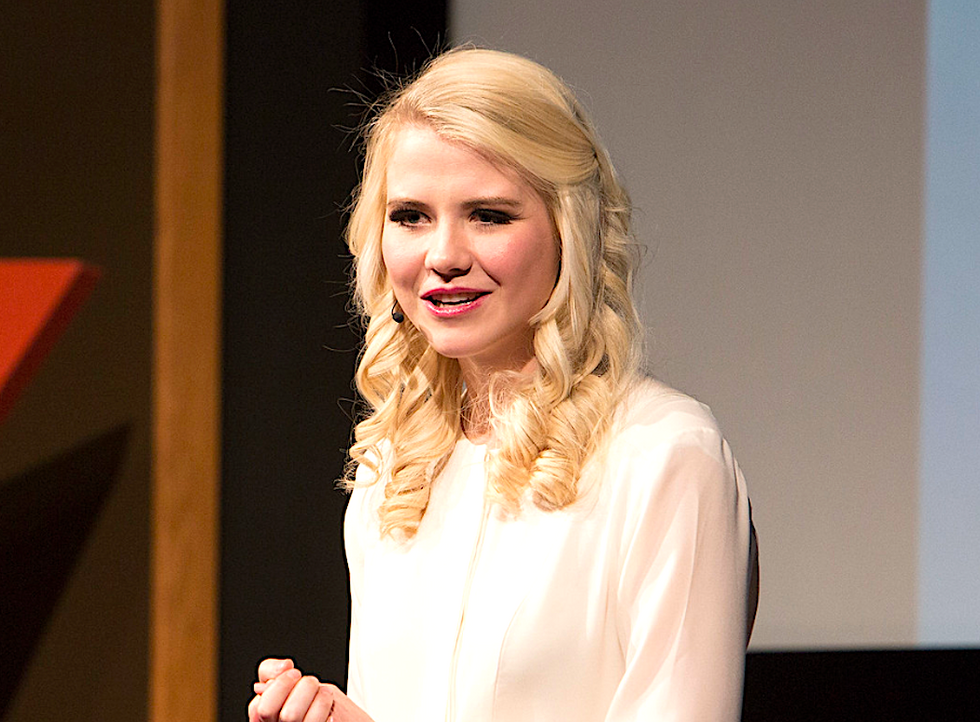 In a letter shared on Facebook this Friday, the father of kidnapping victim Elizabeth Smart announced that he's gay, adding that he's divorcing his wife and leaving the Mormon church, NBC News reports.

Ed Smart, who is 64-years-old and lives in Salt Lake City, Utah, first got the public's attention when his then-14-year-old daughter was kidnapped from her home in 2002 at knife point by Brian David Mitchell, a Mormon extremist who claimed to be a prophet of God.

In the letter to his friends and family which has since been obtained by NBC News, Smart said he was "finally acknowledging a part of me that I have struggled with most of my life and never wanted to accept."

"I have recently acknowledged to myself and my family that I am gay," Smart, who has five children, wrote. "The decision to be honest and truthful about my orientation comes with its own set of challenges, but at the same time it is a huge relief."

Smart said he "mostly watched in silence for years as many LGBTQ individuals both in and out of the Church have been victims of ridicule, shunning, rejection and outright humiliation," and said he could no longer deny that he was "numbered among them," adding that his unwillingness to "accept the truth about my orientation has at times brought me to the point where I questioned whether life was still worth living."

He also apologized to his wife for the "excruciating pain" he's caused.

In a statement, Elizabeth Smart said that while she's "deeply saddened" by her parents' separation, "nothing could change my love and admiration for them both."

"Their decisions are very personal," she said. "As such, I will not pass judgment and rather am focusing on loving and supporting them and the other members of my family."

Speaking to NBC News, Smart said that he wants his decision to come out to be an inspiration to people who are still struggling with their sexual identity.

"It was, as I’ve said, incredibly hard getting to this point, and I feel for so many that are struggling in my situation trying to make the decision of whether to come out or remain closeted the rest of their life."