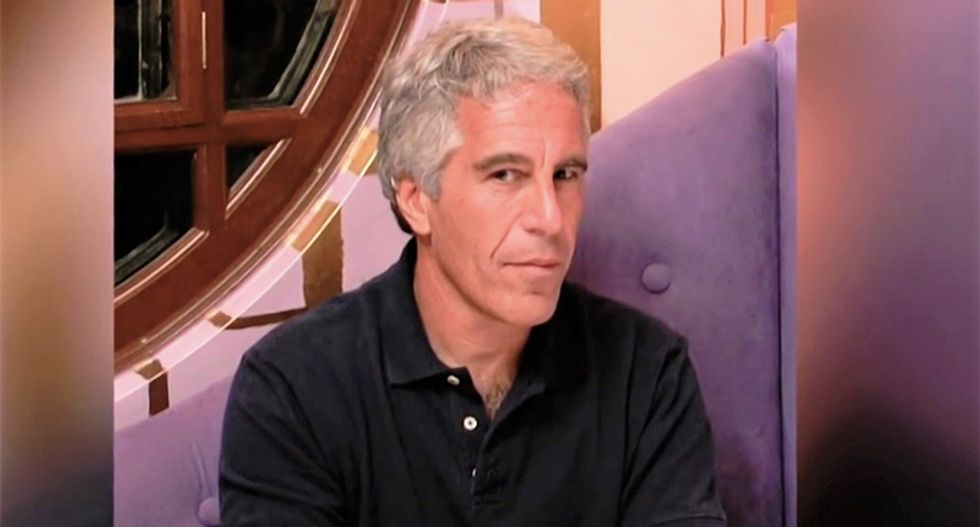 The news of wealthy financier Jeffrey Epstein committing suicide in a federal facility in Manhattan has sparked a number of wild theories online, including that he may have been bumped off by some unspecified person close to him to prevent evidence from surfacing about the other well-connected people to whom he may have trafficked children.

But in reality, as a former federal prosecutor told Courthouse News reporter Adam Klasfeld, Epstein's death could make it easier, not harder, to bring Epstein's co-conspirators to justice.

The reason is that Epstein was the only person who had legal standing to sue the investigators trying to comb through the evidence in his mansions and penthouses, including videotapes of young girls and documents that may mention the names of people who were at his properties on specific dates. Had Epstein lived, and made it to trial, his attorneys could have filed motions to throw out that evidence. Now, however, no one has standing to put the brakes on the investigation.

First reaction: There should be hearings as to how this was allowed to happen to a key witness in an investigation… https://t.co/PYcUwsExlE
— Adam Klasfeld (@Adam Klasfeld) 1565445269.0

Third question: Were reports accurate that Epstein was on suicide watch, a status that typically would have put h… https://t.co/qjkJ5FTxXG
— Adam Klasfeld (@Adam Klasfeld) 1565446424.0

An investigation must take place to determine how Epstein was able to die while in federal custody. But for the time being, those who fear his death will deny answers to the victims and the general public can breathe more freely.