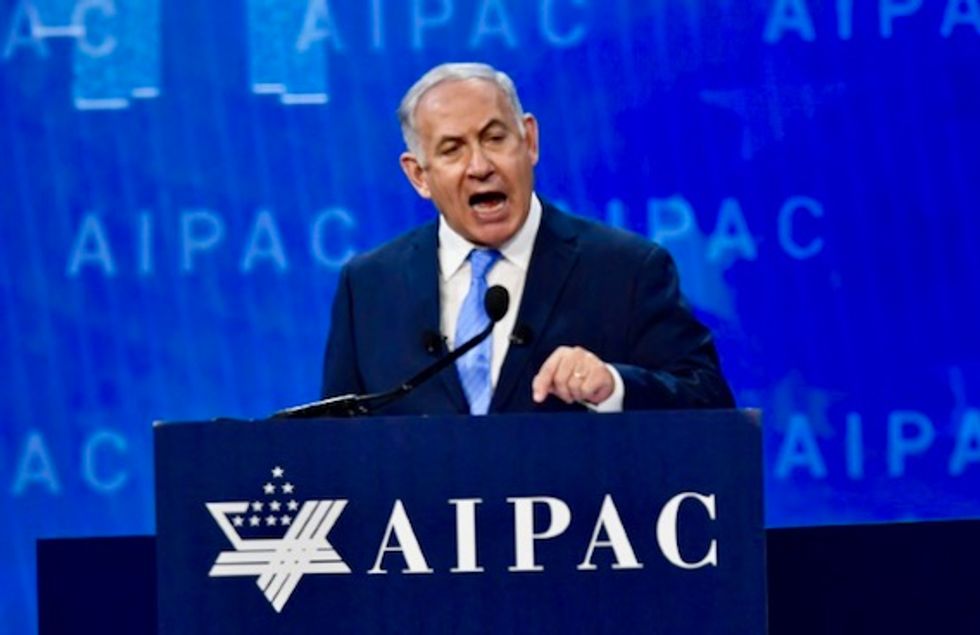 "We disagree with Reps. Omar and Tlaib’s support for the anti-Israel and anti-peace BDS movement, along with Rep. Tlaib’s calls for a one-state solution. We also believe every member of Congress should be able to visit and experience our democratic ally Israel firsthand," the organization posted on Twitter.

It was a shocking and unexpected move from a group that has largely supported the president.

The more progressive group, J Street, launched an online petition where allies can demand that the women be allowed in the country.

J Street president Jeremy Ben-Ami tweeted that thousands have joined them in making the call.

"This reported decision by Prime Minister Netanyahu is dangerous, unacceptable and wrong," Ben-Ami also said in a statement released to the press. "As sitting members of Congress representing hundreds of thousands of Americans in their districts, Reps. Omar and Tlaib have the same right as every one of their colleagues to visit Israel and the occupied Palestinian territory. We may disagree with the views that the members hold on such questions as BDS or with Rep. Tlaib on the two-state solution, but the right approach for a state that values democracy is to welcome criticism and debate, not to shut it down."

The group also retweeted Reps. Bonnie Watson Coleman (D-NJ), Barbara Lee (D-CA) and Chris Pappas (D-NH), as well as Sen. Bernie Sanders, all of whom have blasted the decision.