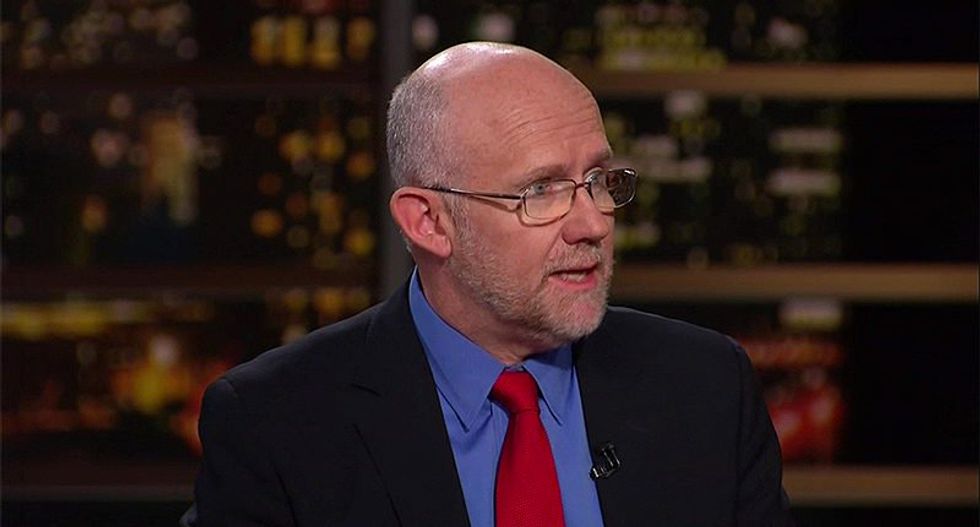 Protests in Dayton, Ohio, and El Paso, Texas, erupted this week, as President Donald Trump tried to address the gruesome massacres that took place over the weekend.

Writing in the Daily Beast, columnist Rick Wilson has an obvious explanation for why the president continues to divide Americans, at a time that he's supposed to be uniting the nation.

"As He Plays President in El Paso and Dayton, We Know That the Real Donald Trump Is a Bad Man," the headline reads.

"The second rule is that there is no better version of Donald Trump. The truth is in the asides, the raging tweets, the blurted statements on the White House lawn. What you see in those moments is the real man. The dead-eyed, flat-toned voice of the creature reading pre-chewed Teleprompter cud isn’t the real Trump," he continues.

Wilson, who identifies as conservative, runs down all the reasons Trump fails to be a uniter-in-chief, every time.

"If it’s not entirely obvious by now that Trump’s mind contains no thought or feeling beyond his howling internal vacuum of ego need and twitchy impulsivity, you’re not paying attention," he writes.

"The perfect storm of narcissism, Trump is indifferent to tragedy, deaf to the call to decency, and willfully ignorant of the role American Presidents must play in times of national mourning and crisis. Even the “correct” words and phrases are hollow puppeteering of a human void," Wilson continues.

"Today, he’s punching the ticket so Ivanka and Kellyanne will stop screaming and he can get back to insulting brown people."