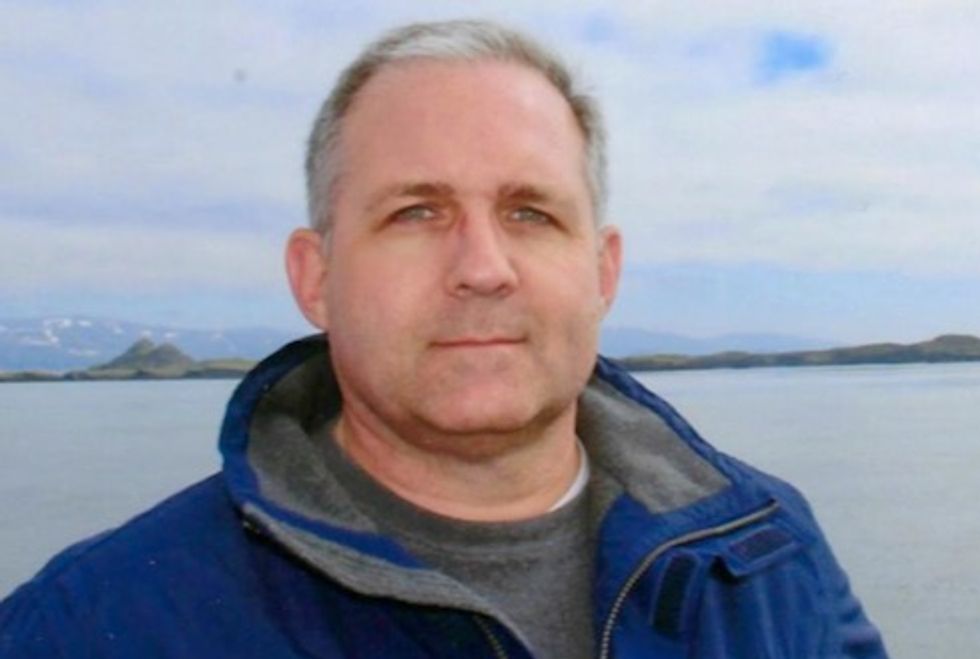 A former US marine who was arrested in Moscow on espionage charges said Friday he had been injured by guards in the prison where he is being held awaiting trial.

"I was injured in the prison... the prison doesn't want to tell you," Paul Whelan told journalists from a cage in a Moscow court, which was to decide on whether to extend his provisional detention.

"You can see the treatment," he said as he entered.

"I am standing here in great pain due to an injury sustained in the prison by the prison guards," he said later from the cage in the courtroom, looking pale.

He did not say what type of injury he suffered, but his lawyer later said guards made him carry heavy belongings to another cell, exacerbating a hernia.

Whelan told the judge he needed to go to a hospital to receive suitable care.

The hearing into whether to extend his detention was interrupted when paramedics were called to examine Whelan, but the judge ultimately said hospitalisation was not required.

She ruled to extend his arrest to October 29.

Whelan's lawyer Vladimir Zherebenkov said after the hearing he expected the trial to start in earnest early next year.

He said Whelan has formally requested an operation, which will be filed through proper channels promptly.

The US Embassy in Moscow has asked the Russian foreign ministry for "immediate consular access" to Whelan to discuss "his serious health allegations," spokeswoman Andrea Kalan wrote on Twitter.

Whelan, who also holds Canadian, Irish and British passports, was arrested in December after allegedly receiving state secrets. He risks up to 20 years in prison if convicted.

On Friday he complained none of the documents supplied for the hearing were translated into English, and he was given only two hours to prepare.

"How can I participate in my defence?" he asked.

"I'm innocent of any charge," he said.

He maintains he has been framed and that he took a USB drive from an acquaintance thinking it contained holiday photos.

His family said Whelan had been in Moscow for a friend's wedding.

During an earlier hearing, he made a direct appeal to US President Donald Trump.

"Mr President -- we cannot keep America great unless we aggressively protect and defend citizens wherever they are in the world," he said.

Whelan is among high-profile detainees mooted for a potential prisoner swap with the United States.