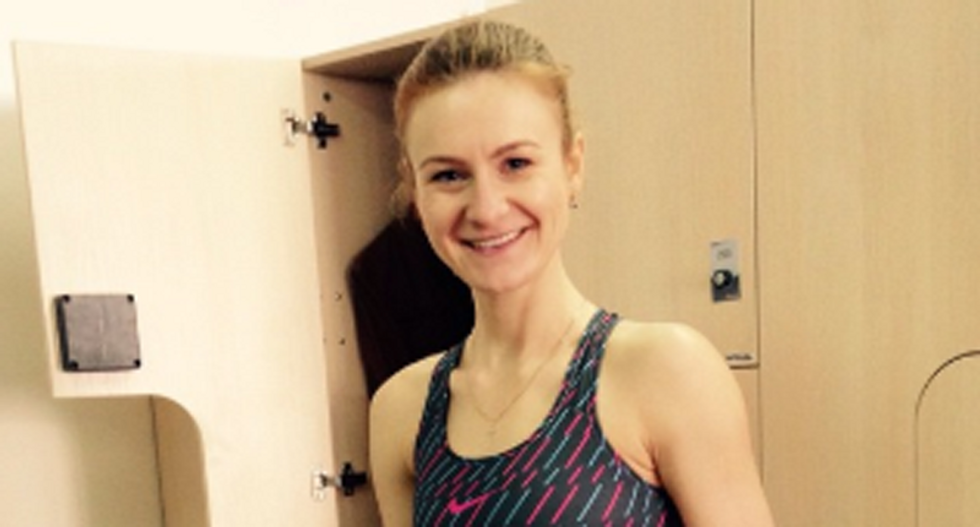 Byrne then went on Fox News to claim that federal officials urged him to have a romantic relationship with Russian spy Maria Butina.

He claimed that the government told him they never asked citizens to engage in romantic relationships, but it was "such a national security risk" that the government asked Byrne, then in his fifties, to sleep with Butina, who was at the time in her twenties and half his age.

But Byrne says he only pretended to romance Butina.

Hi, just in case you didn't think things could get weirder, the former CEO of Overstock is on Fox saying that the f… https://t.co/XLS0yzBd5T
— Andrew Lawrence (@Andrew Lawrence) 1566516353.0