Fox contributor suggests Medicare for All would increase mass shootings 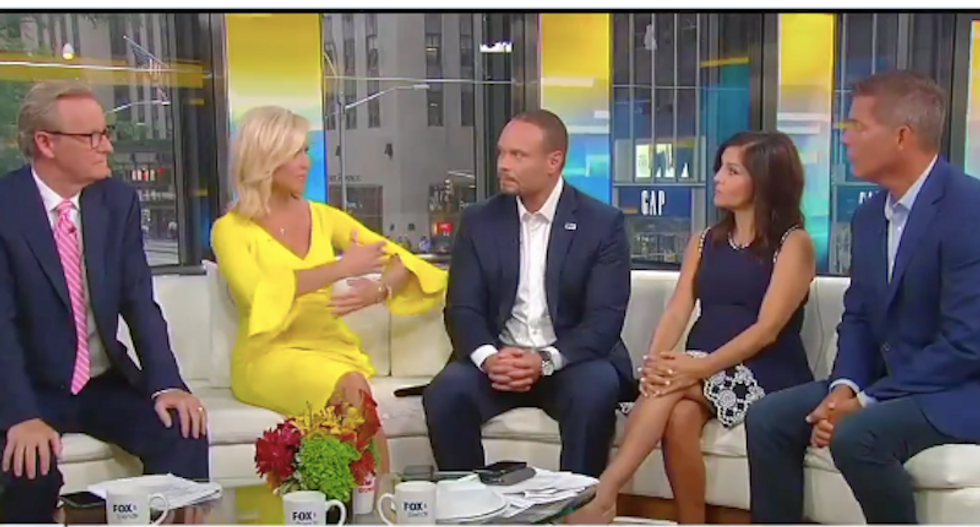 On Friday's Fox and Friends, Fox contributor Rachel Campos-Duffy suggested that Medicare for All would increase the likelihood of mass shootings by lowering access to mental health care.

Rep. Sean Duffy (R-Wisc.) noted the lack of mental health care in his state, noting that if mass shooters got the treatment they need, they might not go on murderous rampages.

"And I would just say, Medicare for All is going to make that worse. You're going to have less reimbursement for people in the mental health profession," Campos-Duffy said.

"We already have a shortage of that. So, if you're worried about mental health -- which we should be -- in light of all those events that we're seeing, then we really should consider, what will Medicare for All do to our mental health services?"

Suffice it to say, countries that provide government-run public health care do not have higher rates of mass shootings than America.