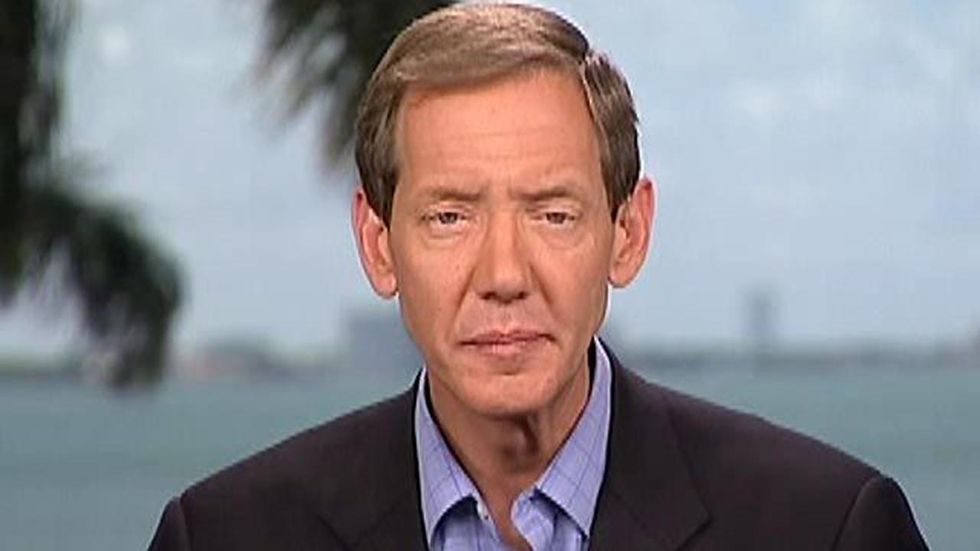 Earlier in the morning, the president posted a screed on Twitter denouncing what has consistently been his favorite channel:

"The problem with this is that he is effectively telling Fox News viewers to boycott Fox News," Cameron said. "That's pretty radical, even for him. And what he really means is 'I need to have more opinion people who will espouse my opinion,' because his clash came with part of the news department of Fox News Channel."

He added that Trump has also recently lashed out about the network's polling, which has shown the president's popularity dwindling.

"This is a crybaby president who wants to bully because he can't find solutions," Cameron said.