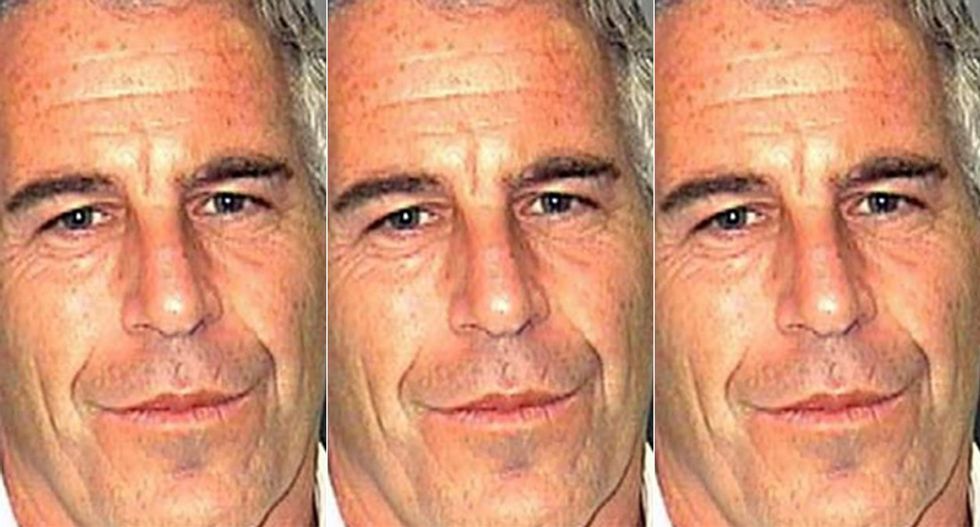 French prosecutors said Friday that they had opened an inquiry into suspected cases of rape and sexual abuse of women, including minors, by late US financier Jeffrey Epstein, a convicted sex offender.

“The investigations... will focus on potential crimes committed against French victims on national territory as well as abroad, and on suspects who are French citizens,” Paris Prosecutor Remy Heitz said in a statement.

The potential charges could include rape and sexual assault against minors, including some younger than 15 years old, prosecutors said.

It will also investigate claims Epstein and others participated for years in a vast child sex trafficking ring.

The move came after US investigators turned up links in France to the disgraced financier, who hanged himself in his New York jail cell this month while awaiting trial on new sex trafficking charges.

Epstein had just arrived in the United States from Paris, where he owned a posh apartment near the Arc de Triomphe, when he was arrested.

A French advocacy group for child sex abuse victims, Innocence En Danger(Innocence at Risk), said this week that it had received 10 witness statements about alleged sex crimes committed against minors in France.

Those who said they were victims were not all French but the alleged violations “took place on French territory and probably at the hands of French people,” said Homayra Sellier, who heads the group.

One of Epstein’s close friends and allies was the formerly powerful French modelling tycoon Jean-Luc Brunel, who was accused in court documents of procuring young girls for Epstein, as well as of rape.

He has denied the accusations in the past, but like some other former Epstein allies, Brunel has not been heard of since the financier was charged in early July.