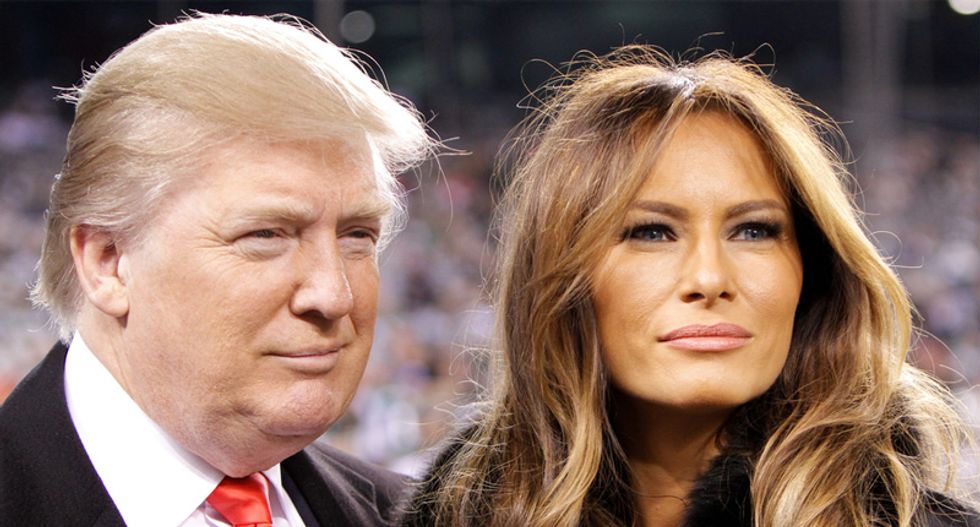 On Thursday, CNN reported that Stephanie Winston Wolkoff, a former friend of First Lady Melania Trump, was subpoenaed for information on President Donald Trump's children in the criminal investigation into whether their father's inaugural fund was used for illegal purposes.

"The latest subpoena is from the D.C. attorney general's office," reported Vicky Ward. "It is, according to two sources, the third subpoena that Stephanie Winston Wolkoff has received relating to the inaugural expenditure. A source says that Winston Wilkoff is a meticulous record keeper and has responded. I have seen the subpoena. It does ask for correspondence between inaugural planners and the president's children and Jared Kushner. Three of the children, Donald Trump Jr., Eric, Ivanka and Jared Kushner."

"Stephanie Winston Wolkoff, you will remember, left the white House in 2018 amid a controversy," added Wolkoff. "She left around the same time it was being reported that her company was paid $26 million by the inaugural. She disputed that. She said that her company — most of that was paid to subcontractors and vendors, and she has since put out a statement saying she was thrown under the bus."