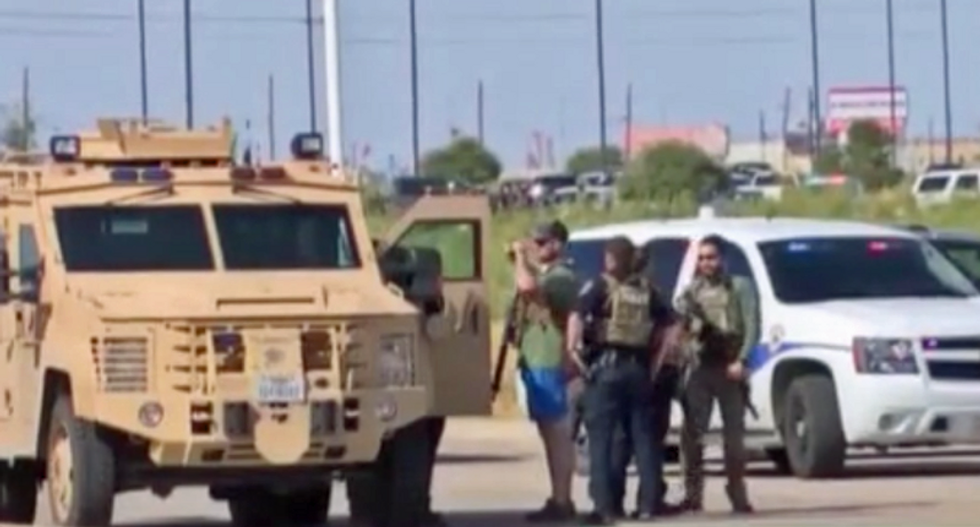 Aftermath of mass shooting in Midland and Odessa (screengrab)

Alex Woods described taking shocking video of the mass shooting in Texas during an interview with CNN on Saturday night.

Woods, who lives in Florida, was in Odessa for business when he started filming the end of the mass shooting, when police killed the suspect.

Five people were killed in the massacre, with twenty-one wounded. Three law enforcement officers were among those shot.

"I thought, just get the whole thing on camera. It was such a surreal moment, I didn’t even know what was going on. I just kept the camera rolling," he explained. "It’s hard to explain what was going through my mind. It was just so chaotic."

"Right now it’s a very surreal experience that was very unfortunate. Still trying to wrap my mind around it, that it has happened," Woods said.