'I want the president to hear this': Cousin of shooting victim begs for interview to 'go viral' so Trump stops it 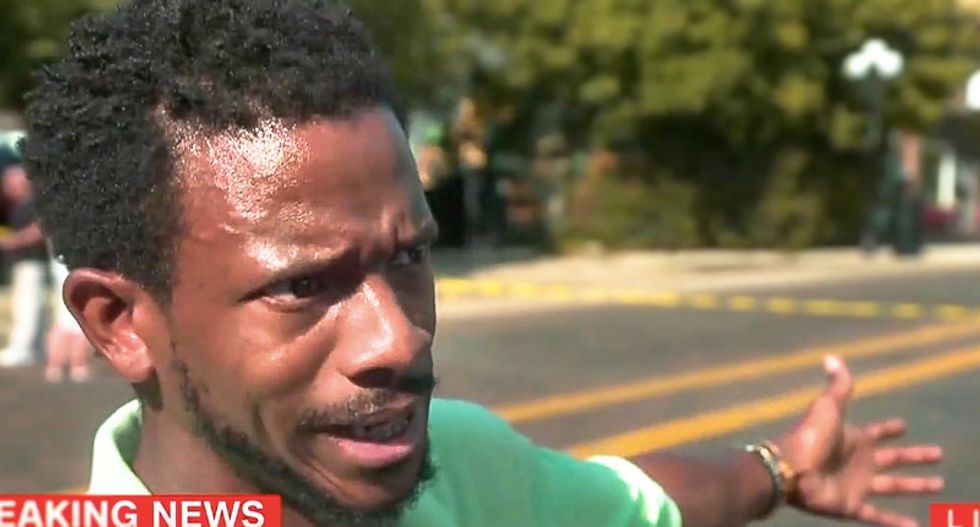 An angry cousin of a Dayton, Ohio shooting victim unleashed on President Donald Trump during a CNN interview Sunday. Damon Davenport, the cousin of Thomas McNichols, who died in Ohio, said that he's going to talk to every news station to "shout out" his anger and grief.

"You know, we have gun laws, people can just go and buy guns and not even be registered or not even qualify," Davenport said. "They can just walk into a gun store and buy high-powered equipment and walk right now and kill people in broad daylight, broad night time. This has got to stop."

The Dayton shooter had access to a 100 round double drum magazine that allowed him to spray bullets across a crowd. The device is illegal in Ohio, but because it isn't illegal across state lines, people can have access to such devices in other states. In the shooter's case, this device could have been mail-ordered by the shooter or acquired out of state. 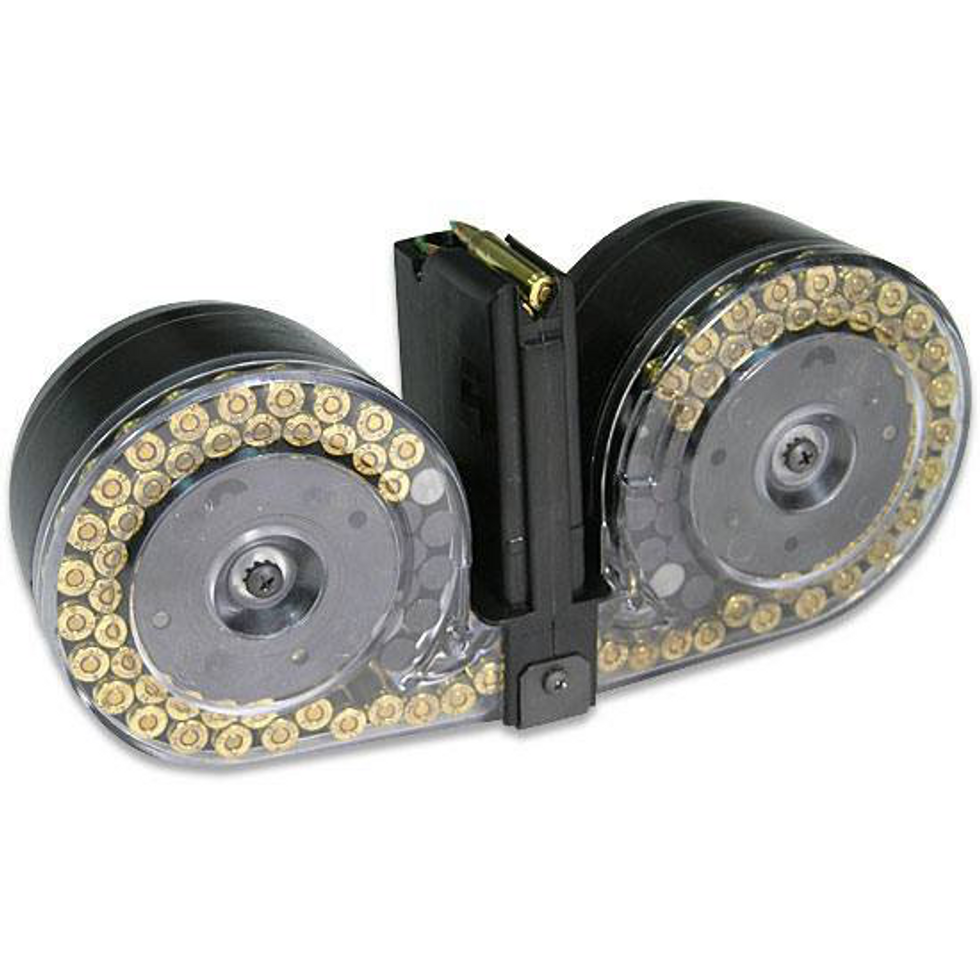 "This has got to stop and today is going to be the day that it does stop," Davenport continued. "I'm shouting out to the president of the United States. I want this to go viral. Make sure this is on every news station. My cousins did not deserve to lose their life. They had children. Hard-working people. All they were doing is enjoying a night on the town, and they're dead. Never to come home again, never to see their family again. They're gone. And I want the president to hear this. Donald Trump, I want you to hear this. You need to be here right now. You need to."