‘If thoughts and prayers worked, this would’ve been solved a long time ago’: Ex-police chief 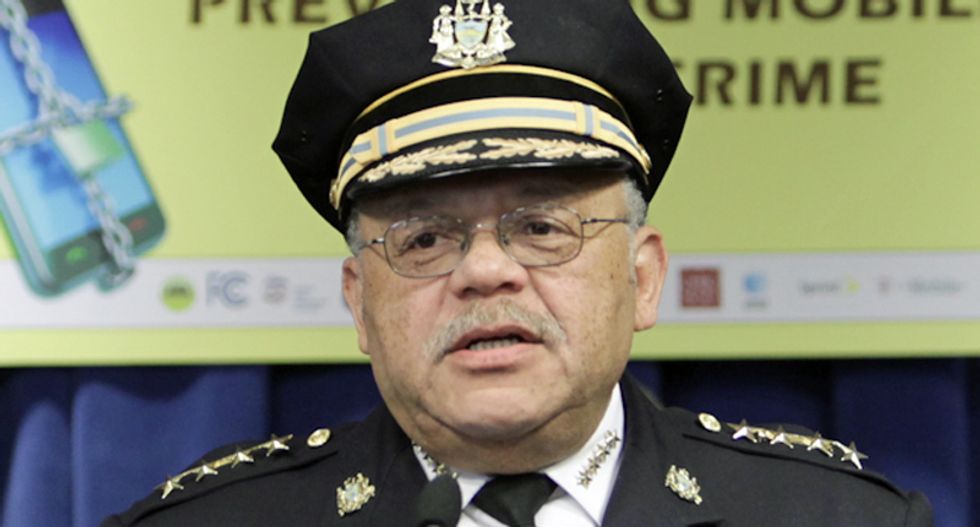 Politicians offering "thoughts and prayers" following a mass shooting is not an adequate response, a top former law enforcement official explained on CNN on Saturday.

"Here we are again. It’s a week ago that we had the issue at the garlic festival," Ramnsey said. "This isn’t going to stop, it’s just a question of where and when, unfortunately, because nothing’s being done."

"It’s just one more tragedy and I feel for the people whose loved ones have been victims, whether they were killed or whether they survived, they’ll never be the same," he noted.

"How many kids and their parents are getting ready to go to a mall somewhere in the United States to shop for school supplies now and they see what happened in El Paso?" he wondered.

"This is totally out of hand in this country and something needs to be done, and at least the conversation started, in order to bring some of this to an end," he continued.

"We need to be taking action, strong action or we’ll be right back here again," he warned.