Iraq paramilitary chief walks back accusations against US 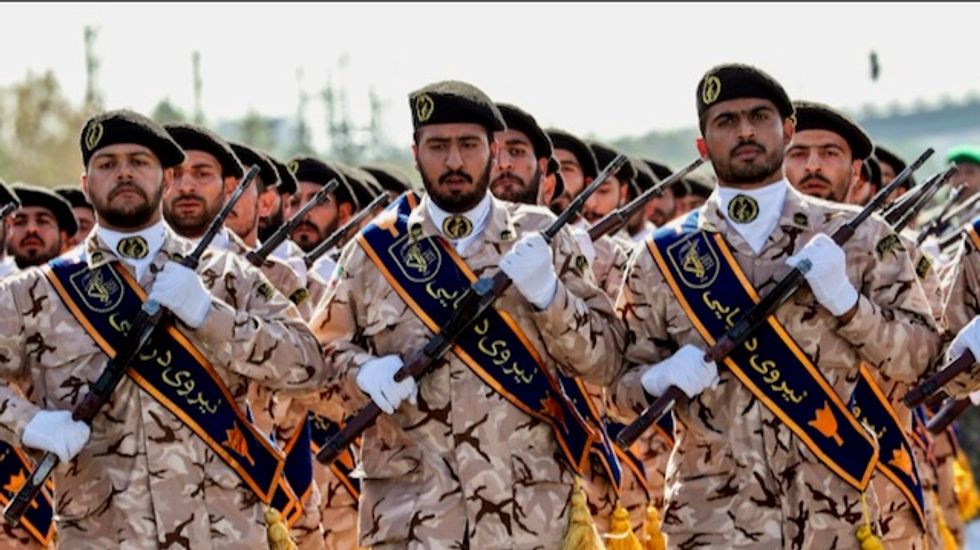 The head of Iraq's Hashed al-Shaabi paramilitary force has walked back his deputy's accusation that the United States was behind a string of recent explosions at the group's bases.

Faleh al-Fayyadh said investigators had yet to determine who was behind the past month's blasts at four training camps and arms depots used by the Hashed, which is mainly composed of pro-Iranian militias.

Fayyadh, who also serves as the government's national security adviser, issued the statement after an emergency meeting with Prime Minister Adel Abdel Mahdi late on Wednesday.

"Preliminary investigations" found the incidents were "an external, premeditated act," he said.

"The investigations will continue until the responsible entities are accurately identified to be able to take the appropriate stances."

Just hours earlier, the Hashed's deputy commander Abu Mehdi al-Muhandis, whose virulent anti-Americanism as a militia leader earned him a US terror blacklisting, had been unequivocal in blaming Washington.

He said the attacks were carried out by "agents or in special operations with modern airplanes," without providing further details.

Fayyadh distanced himself from his deputy's statement, saying it "does not represent the Hashed's official position."

The Hashed, which, with Iranian training and advice, played a key role in the fight against the Islamic State group independently of the US-led coalition, is made up of disparate armed groups that also include some Sunni tribal units.

Analysts say the divergent statements from its top commanders could reflect a wider rift within the alliance.

The Pentagon on Wednesday denied any involvement in the explosions.